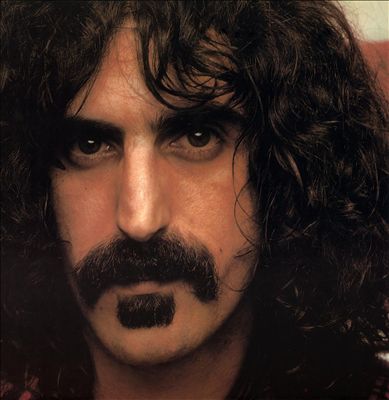 The entire original music catalog from the Barking Pumpkin label by Frank Zappa is now in the hands of the Zappa Family Trust and has just been made available digitally. His estate, which is headed by Zappa’s widow Gail Zappa, signed a deal with Universal Music Enterprises to make sixty masters (comprising of 56 albums) available to download on iTunes.

Also part of this deal is the physical release of the first 12 CDs:

While the CDs have all been retransferred, 21 titles have been re-mastered for the re-launch, yes-and-but also including the iTunes releases; yes, that’s right, for the digital distribution known as MFiT: Mastered For iTunes. Every single title will feature art and online content for each and every iTunes release. Following the initial releases, another dozen physical CD recordings will be released each month for 5 months through November 2012.

“We are especially pleased to note the timing–that FZ was the first to bring Voter Registration to the concert hall and since 1971 when the 18-year old vote was passed he included the admonition to REGISTER & VOTE on every album he released. Well, his work is back the way he intended it and on each recording you will find his music, the source, the year of release and how old he was when he made it–and the simplest of nods to his love for the idea of Democracy,” says Gail Zappa. “Of course, as he also said, “Music is the Best!’”