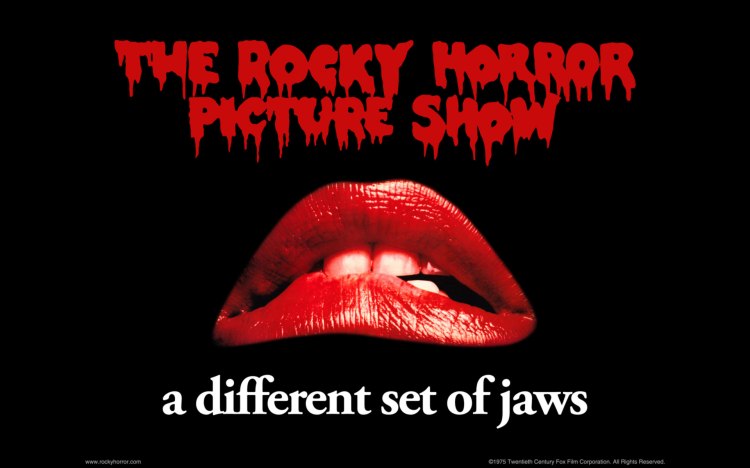 Fox has reportedly ordered The Rocky Horror Picture Show Event, a made-for-television reimagining of the 1975 musical comedy horror film The Rocky Horror Picture Show. The original film, holding the record as having the longest theatrical release in history, celebrates its 40th year in a limited release this year. Fans of the cult phenomenon shouldn’t have too much trouble following along with the two-hour TV special, as the script and music are expected to adhere to the original version. According to Deadline, Lou Adler, the original film’s producer, is set to be an executive producer of the special along with Gail Berman and Kenny Ortega.