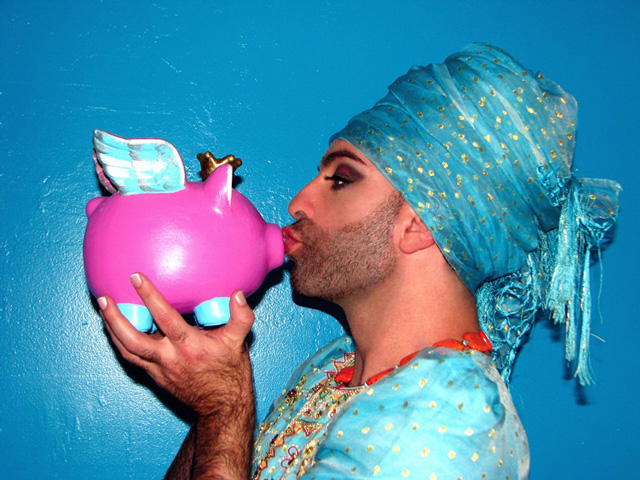 Ash Ruiz, a former member of Latin boy band Menudo (1990s), has launched his solo “electroganic” pop music career with Burn (One Love), a song that addresses the 2012 Burning Man ticket situation (it encourages people without tickets to “create the experience” at home). Los Angeles-based Ruiz is a past participant in the annual Burning Man festival. Here is a rough cut preview of the music video for Burn (One Love) from his 7-song debut EP titled Electric Innocence. The final video, which is directed by Elevate Films founder, Mikki Willis, will be posted by Ruiz on YouTube on June 12, 2012.

From the press release on PRWeb:

Despite Burning Man Festival’s efforts to create a smooth ticketing process for the 2012 late-summer festival after last year’s sold out festival crashed online ticket sales, this year’s lottery system instead created an unprecedented crisis. The massive desert lake-bed festival, capped at 50,000 people by contract with Nevada land management authorities, relies on experienced veteran attendees (called “burners”) each year to create the extensive fusion display of art and music. The lottery system failed to account for that need, and thousands of essential veteran burners have been unable to secure tickets for the approaching sold-out festival.

Ash’s Music Video for his original song, “Burn (One Love)”, addresses this with an up-tempo invitation for those who cannot attend the festival to create the experience in their own homes and communities. Given that the Burning Man culture has always encouraged people to bring its ethos of joyful – and responsible – human expression out from the desert and into mainstream, Ash’s video works to visually create what that can look like. Ash says, “When people watch this video, I want them to be inspired to live everyday like the fabulous creative beings they are!” 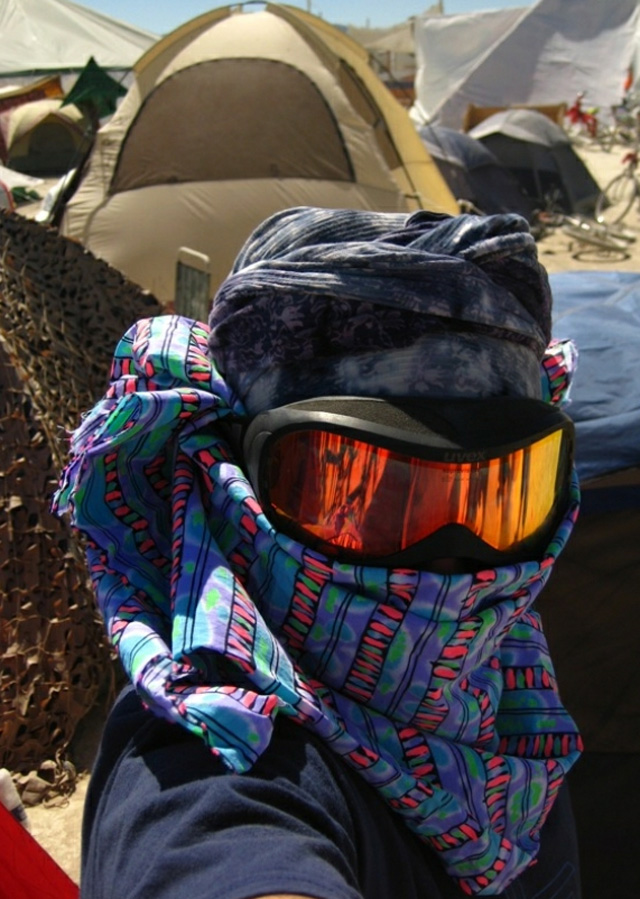 Ruiz is also looking for band members to “rock the planet with electroganic vibes”: