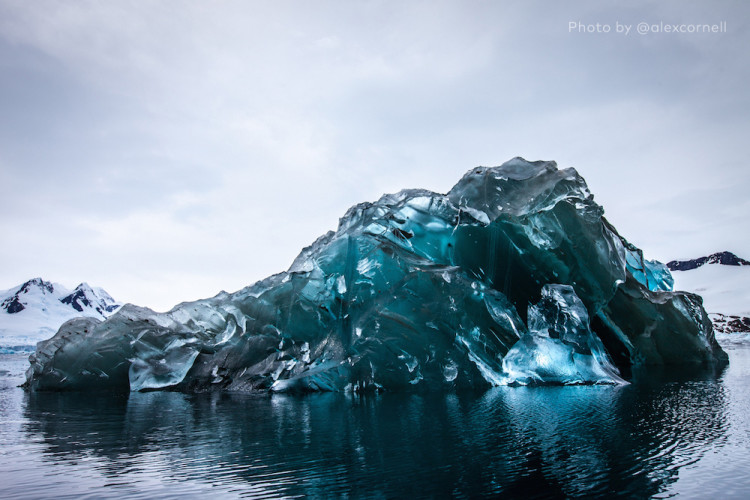 During a trip to Antarctica, designer and filmmaker Alex Cornell came across a breathtakingly beautiful iceberg that, unlike its icy neighbors, had a gem-like translucence and a striking aquamarine color. The unusual iceberg was an example of a rarely photographed phenomena–an iceberg that has recently inverted, revealing its normally hidden semi-translucent underside.

Photos of the flipped iceberg can be viewed in Cornell’s Antarctica photo gallery. 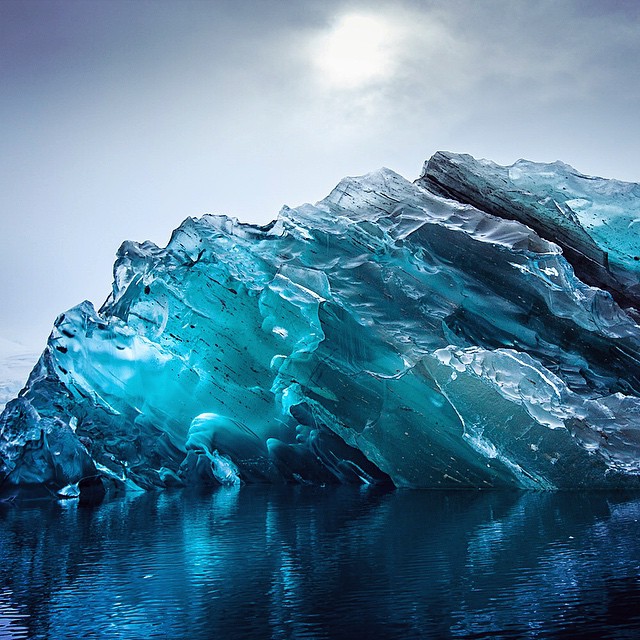 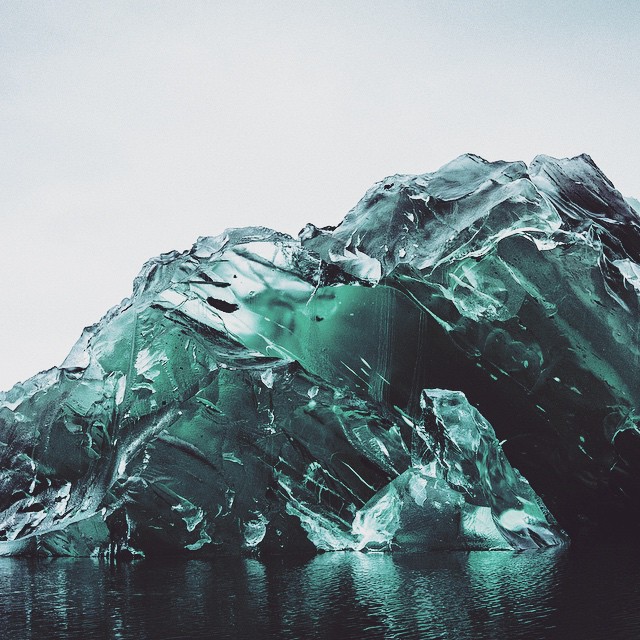