Flimsee is a simple lawn game in which two teams try to knock their opponent’s plastic cup off the top of a pole using a frisbee. Columbus, Ohio’s Trident Design, the team behind the Quickey Multi-Tool, has created an Indiegogo crowdfunding campaign to help bring a new, higher-quality version of the game to market.

Inventor John Mally first conceived the idea back in 2008 during a frisbee match, when he saw a disc knock a cup off a snow pole. Six years and several prototypes later, the original Flimsee kit has become a cult favorite among a loyal community of lawn gamers, tailgaters, and disc enthusiasts nationwide. 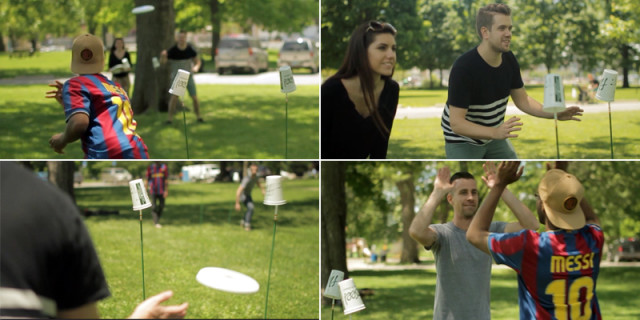 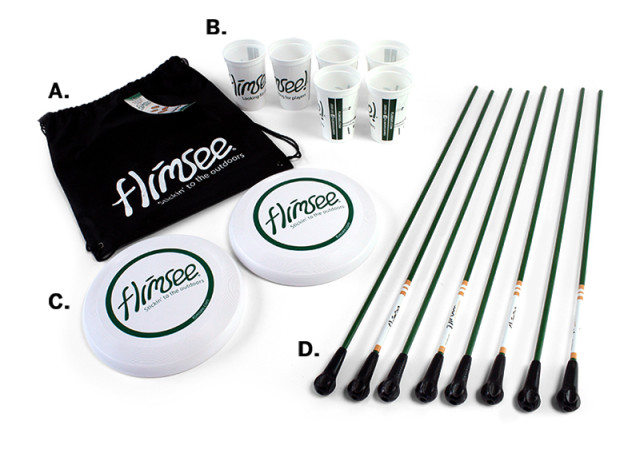 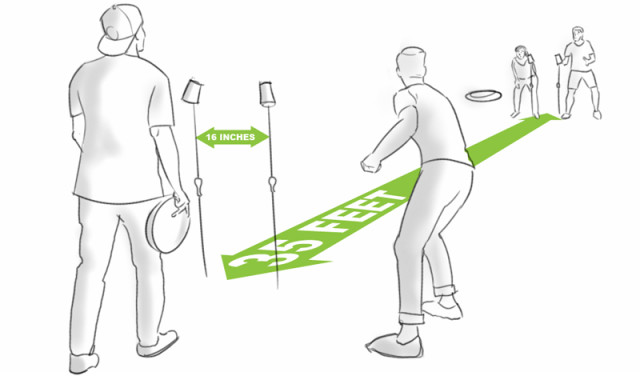