Photo hosting service Flickr has launched Flickr 3.0, a redesigned mobile app with a series of new features like live filters for recording video, a new automatic sync feature for photos as well as intuitive organization, and social features to allow users to join in the conversation with others. Flickr 3.0 is currently available on iOS and Android. 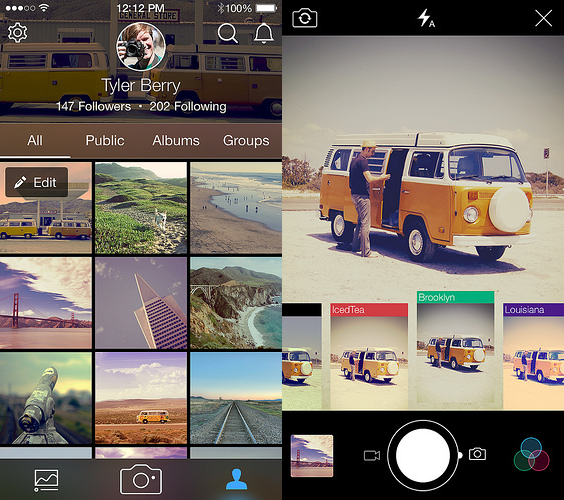