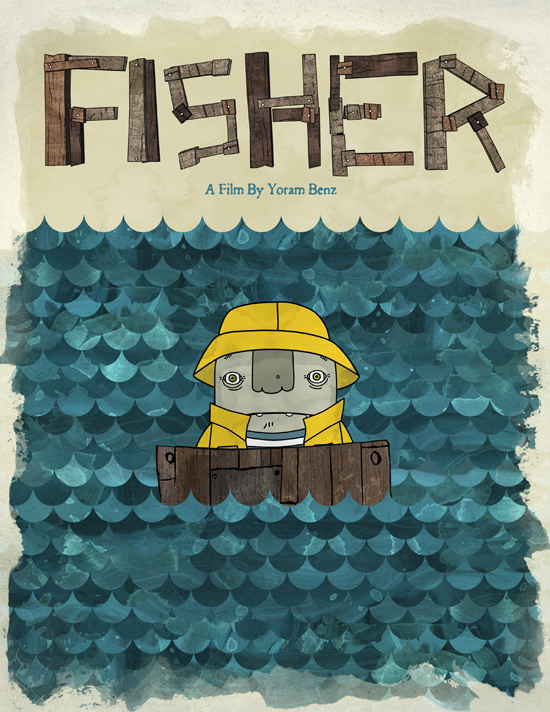 The short animated film titled Fisher tells the tale of Fisher, a “lonely being” who is forced out of his comfort zone and is plunged into self discovery. It was directed by illustrator Yoram Benz with his animation company, One Eyed Robot. Ventilate recently interviewed Yoram Benz about Fisher and posted early sketches from the film.

Ostracized by his village for being different, Fisher is a lonely being who lives in a small cabin at the edge of the sea. His world is turned upside down one day when in a twist of fate, he is forced out of his comfort zone and thrust into a journey of self discovery. 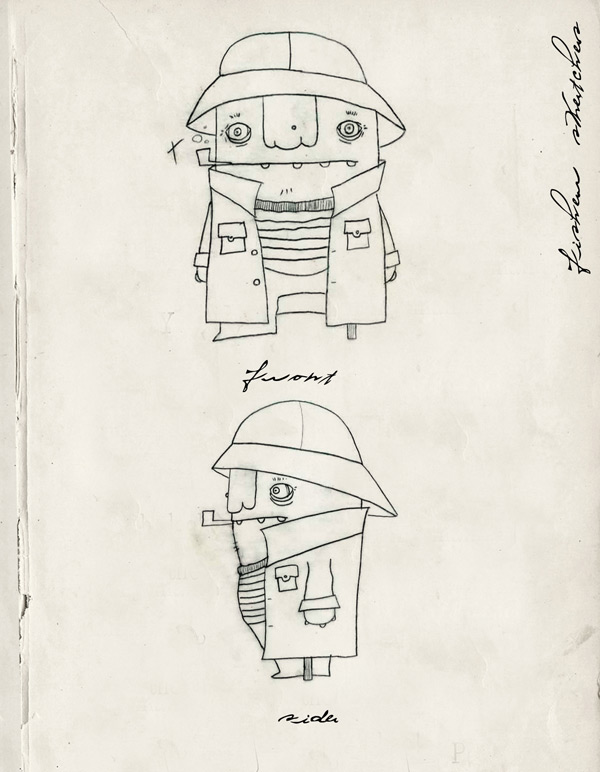 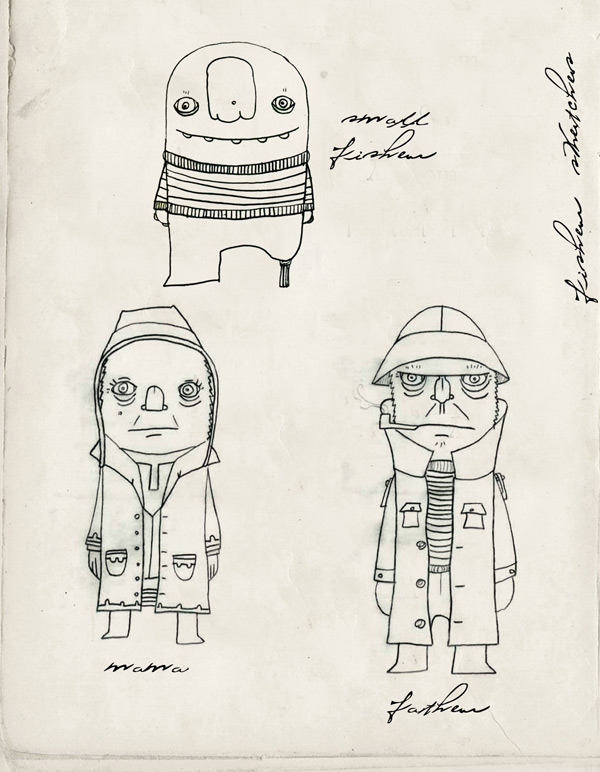