Arnold Schwarzenegger stars in Paramount Pictures‘ newly released teaser trailer for Terminator Genisys, the fifth film in the ongoing Terminator series that is being directed by Alan Taylor. This time John Conner (Jason Clarke) has to fix things in both the future and the past to save himself and his mother Sarah Conner (Emilia Clarke). The film will also star Jai Courtney, Matt Smith, J. K. Simmons, and many others. Terminator Genisys is currently scheduled to be released in theaters on July 1, 2015.

The year is 2029. John Connor, leader of the resistance continues the war against the machines. At the Los Angeles offensive, John’s fears of the unknown future begin to emerge when TECOM spies reveal a new plot by SkyNet that will attack him from both fronts; past and future, and will ultimately change warfare forever. 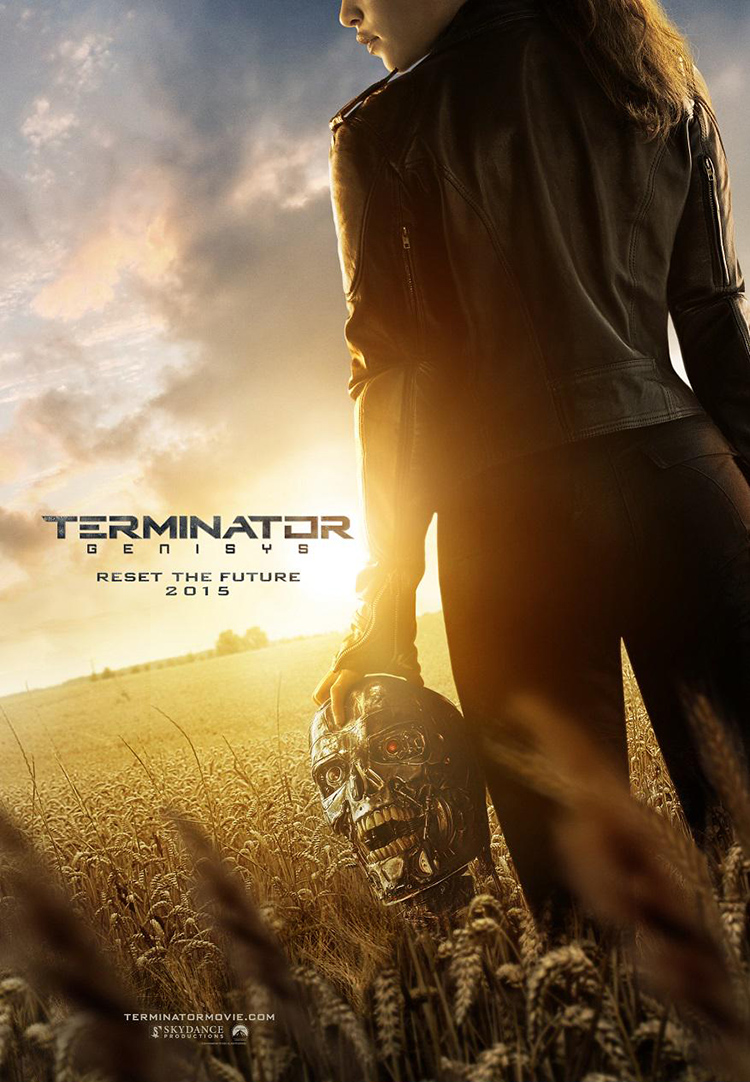