HBO has released the first teaser trailer for the upcoming second season of their gritty crime drama television series True Detective. The new action-packed season comes with a whole new cast — Colin Farrell, Vince Vaughn, Rachel McAdams, and Taylor Kitsch — and a new dark story about a “bizarre murder” in California. The second season is scheduled to premiere June 21, 2015 on HBO.

A bizarre murder brings together three law-enforcement officers and a career criminal, each of whom must navigate a web of conspiracy and betrayal in the scorched landscapes of California. Colin Farrell is Ray Velcoro, a compromised detective in the all-industrial City of Vinci, LA County. Vince Vaughn plays Frank Semyon, a criminal and entrepreneur in danger of losing his life’s work, while his wife and closest ally (Kelly Reilly), struggles with his choices and her own. Rachel McAdams is Ani Bezzerides, a Ventura County Sheriff’s detective often at odds with the system she serves, while Taylor Kitsch plays Paul Woodrugh, a war veteran and motorcycle cop for the California Highway Patrol who discovers a crime scene which triggers an investigation involving three law enforcement groups, multiple criminal collusions, and billions of dollars. 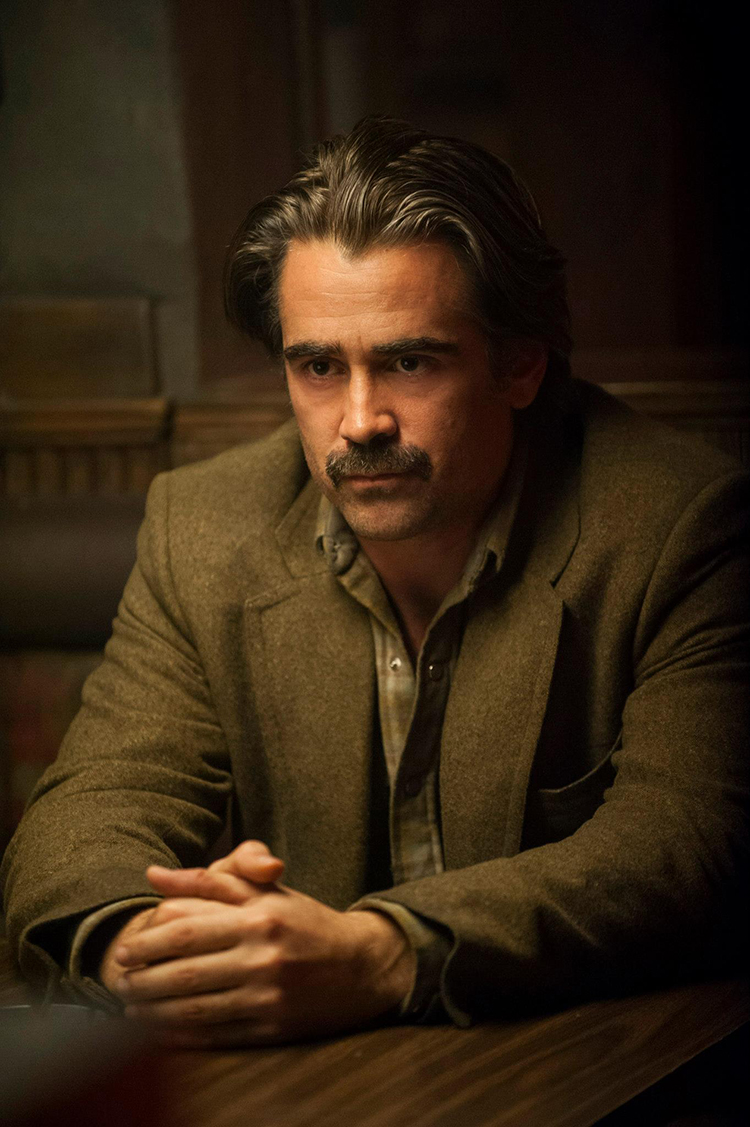 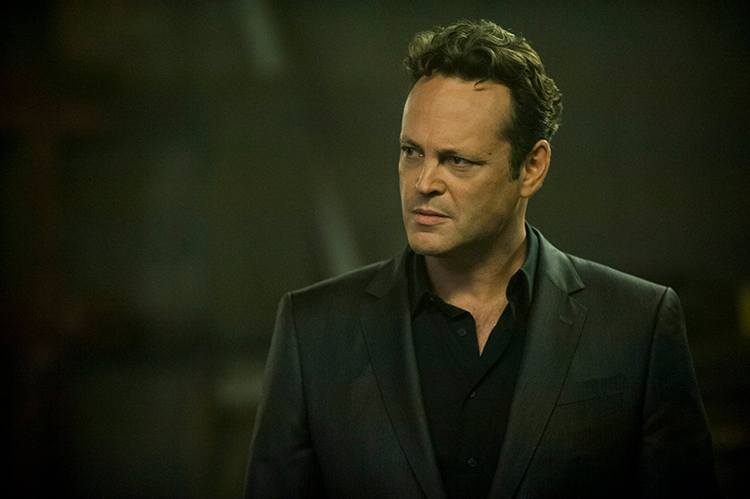 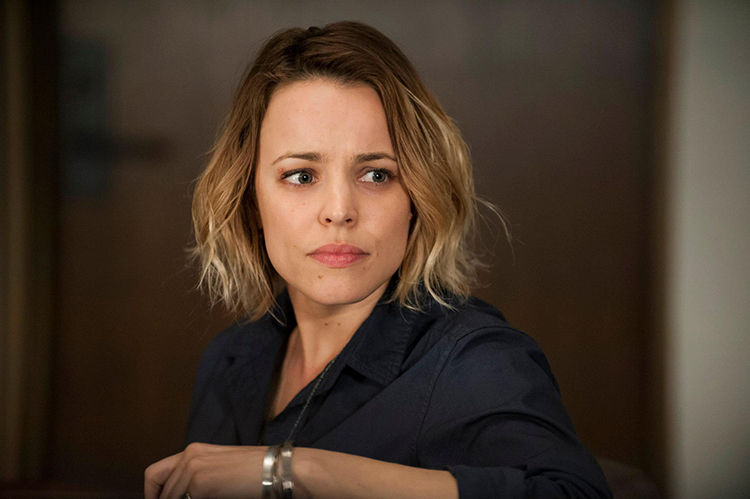 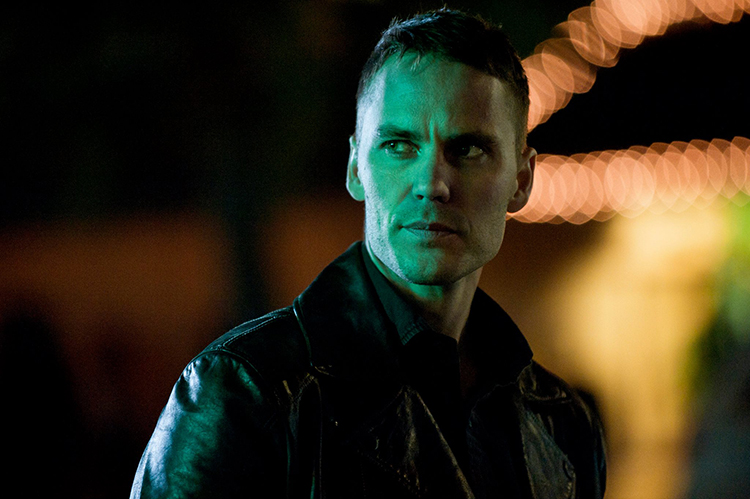