Warner Bros. has released the first trailer and poster for The Hobbit: The Desolation of Smaug, the second part in The Hobbit film trilogy directed by Peter Jackson. The film is scheduled to release in the US on December 13th, 2013.

The second in a trilogy of films adapting the enduringly popular masterpiece The Hobbit, by J.R.R. Tolkien, “The Hobbit: The Desolation of Smaug” continues the adventure of the title character Bilbo Baggins (Martin Freeman) as he journeys with the Wizard Gandalf (Ian McKellen) and thirteen Dwarves, led by Thorin Oakenshield (Richard Armitage) on an epic quest to reclaim the lost Dwarf Kingdom of Erebor. 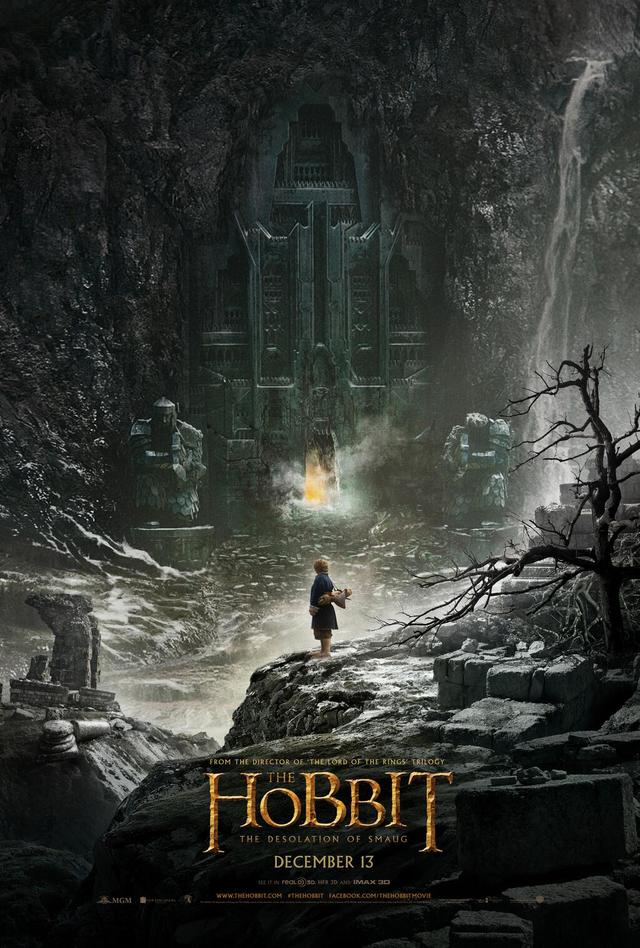 image via The Hobbit