20th Century Fox has released the first official teaser trailer for their reboot film being directed by Josh Trank and based on Marvel’s renowned group of superheroes, the Fantastic Four. The new trailer features the younger versions of the main characters preparing for the danger that is about to come. Marvel’s original adult group of Fantastic Four characters were brought to life by Jack Kirby and Stan Lee in 1961. The Fantastic Four reboot film is currently scheduled to release in theaters on August 7, 2015.

The Fantastic Four, a contemporary re-imagining of Marvel’s original and longest-running superhero team, centers on four young outsiders who teleport to an alternate and dangerous universe, which alters their physical form in shocking ways. Their lives irrevocably upended, the team must learn to harness their daunting new abilities and work together to save Earth from a former friend turned enemy. 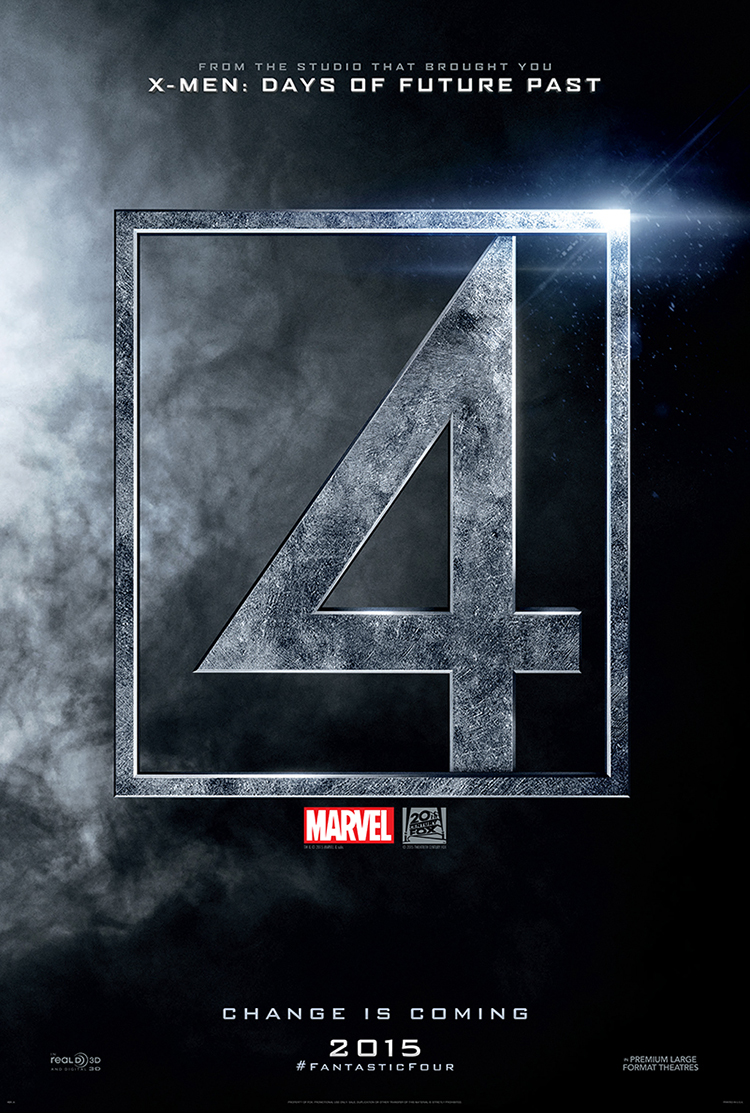