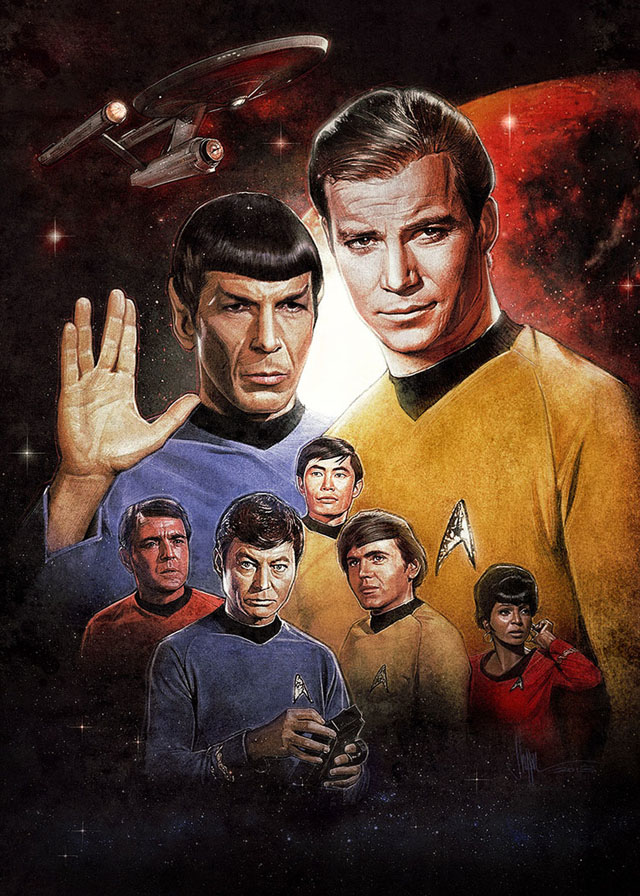 Final Frontier, organized by Geek-Art.net, is a group art show at the Dernier Bar avant la Fin du Monde (in English, “Last Bar Before the End of the World”) gallery in Paris, France featuring artwork that celebrates the Star Trek films and television shows. The show opened on Monday, June 3, 2013 and will run through Sunday, June 30, 2013. You can RSVP for the event online via Facebook. 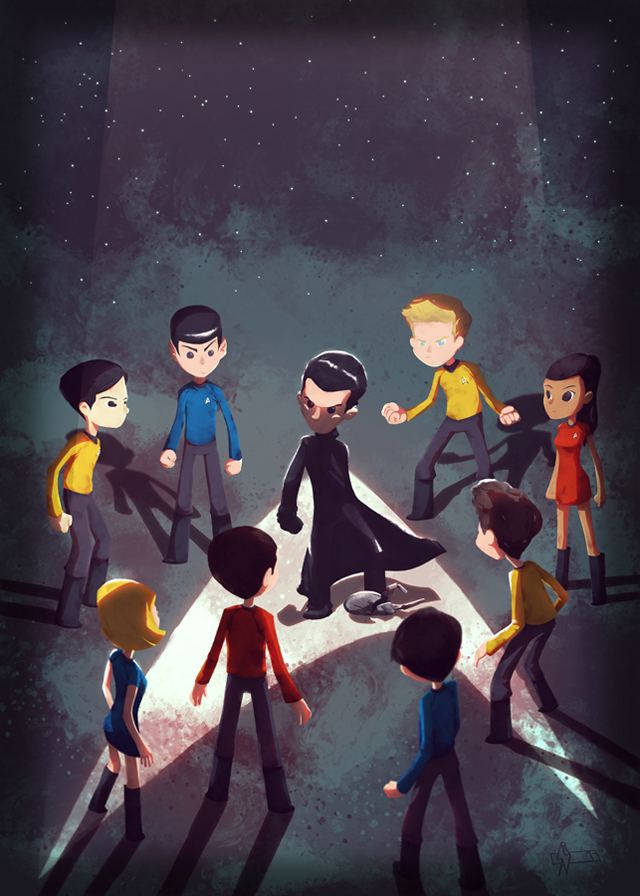 “Shall We Begin?” by Andry Rajoelina 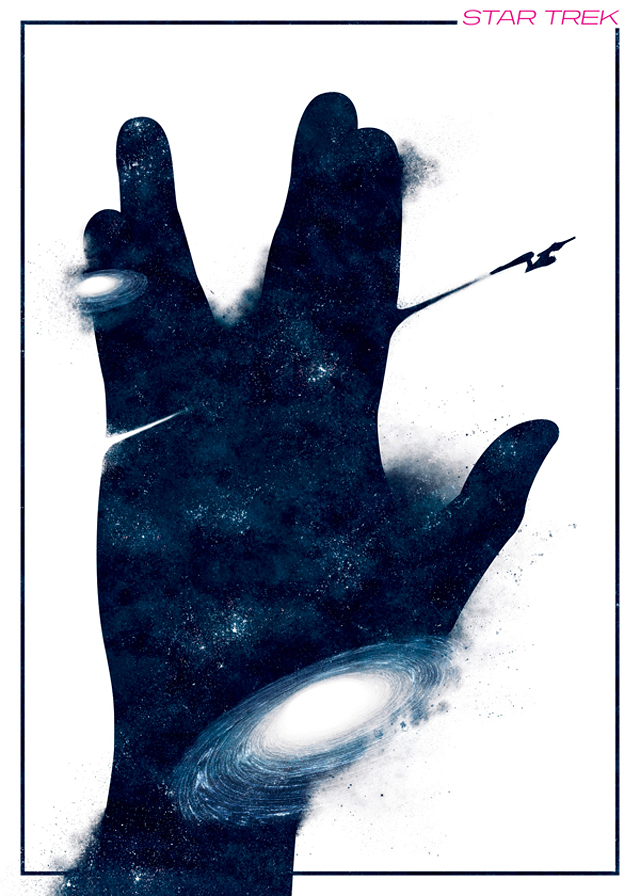 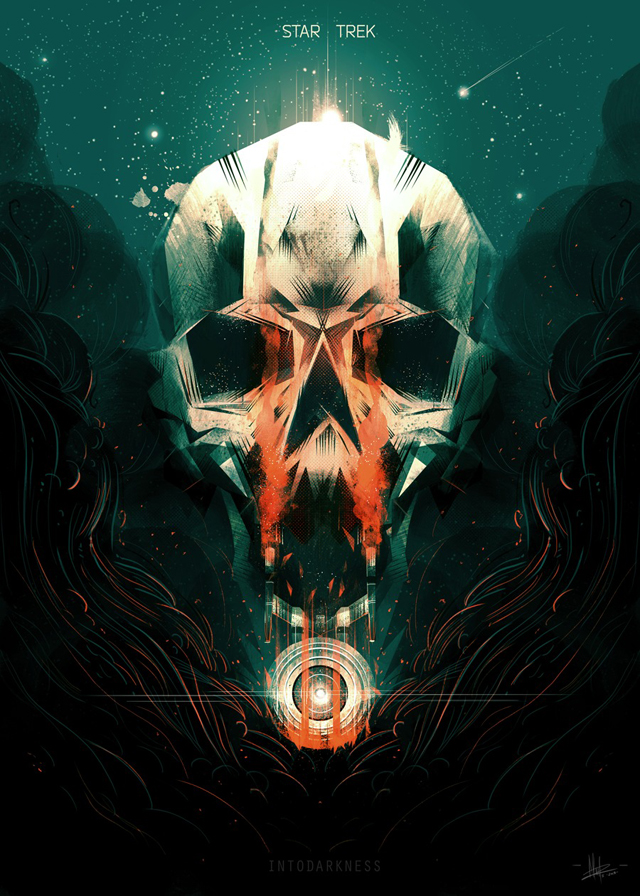 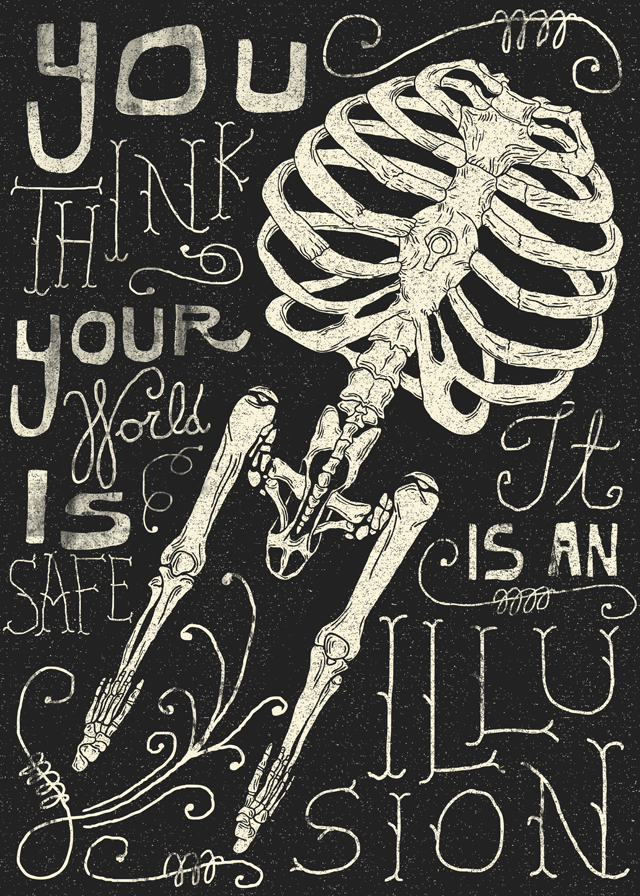 “Into Darkness” by Josh Lane 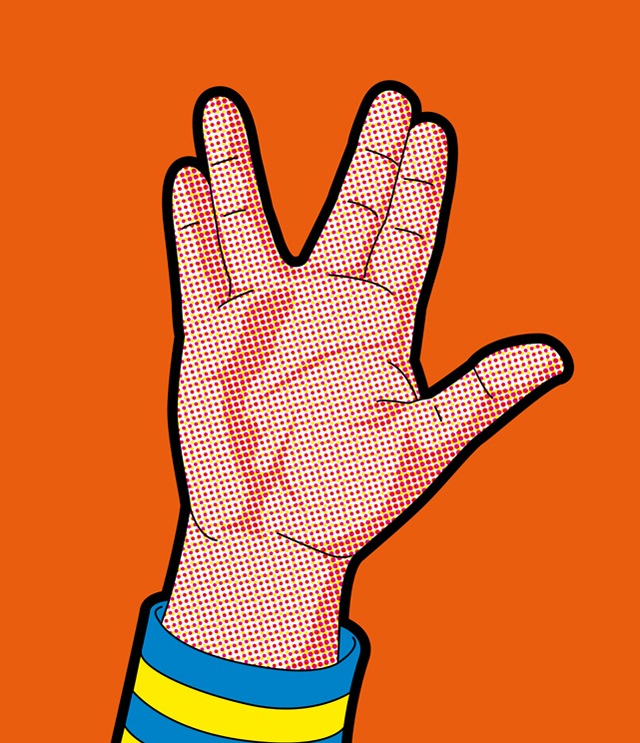 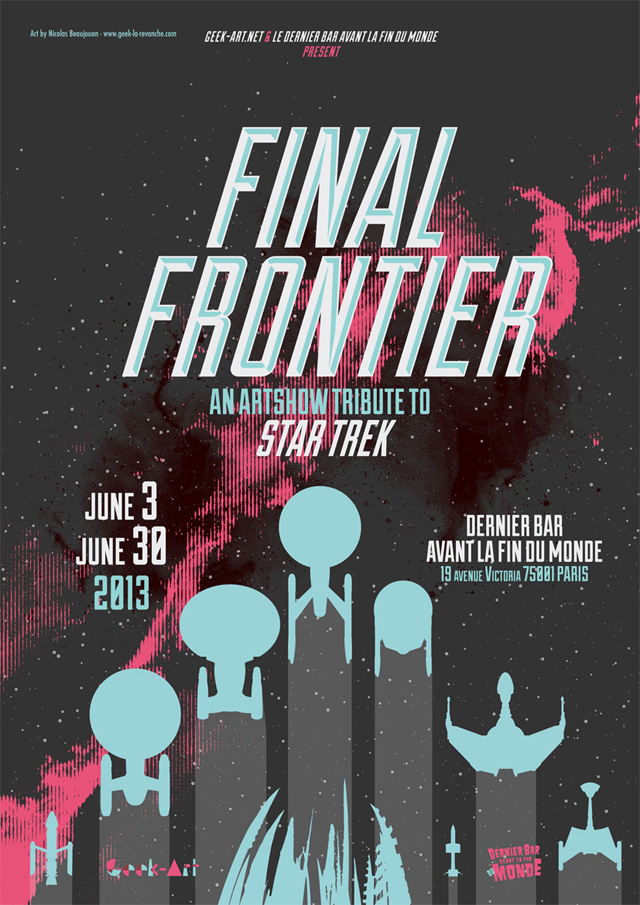 images via Geek-Art and credited artists