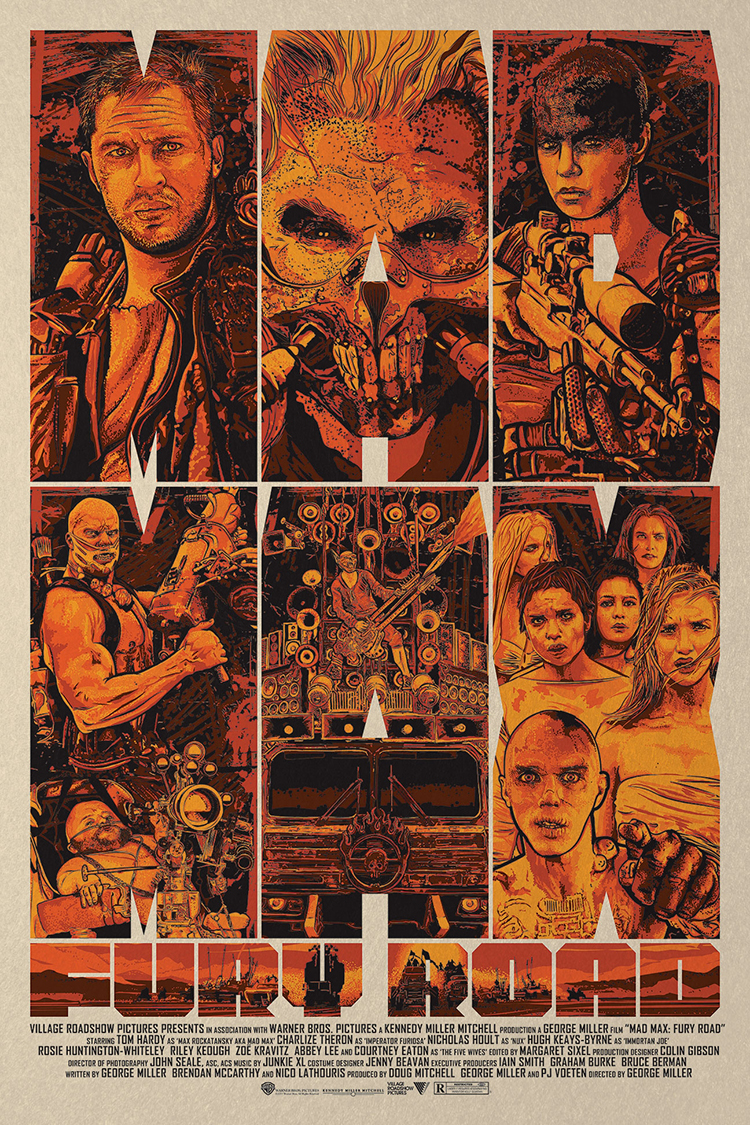 It was a dream project and I went all out. The poster began as a typography only layout with the idea that large letterforms would be filled with illustrations. I spent upwards of 90 hours illustrating and developed a pointillism technique in Adobe Illustrator on my Cintiq. Each dot was done by hand. The group was thrilled with what was produced and the effort lead to several upcoming commissions. Both posters were printed with metallic inks. A regular ‘Wasteland Daytime’ version and a ‘Night Terror’ version were created. 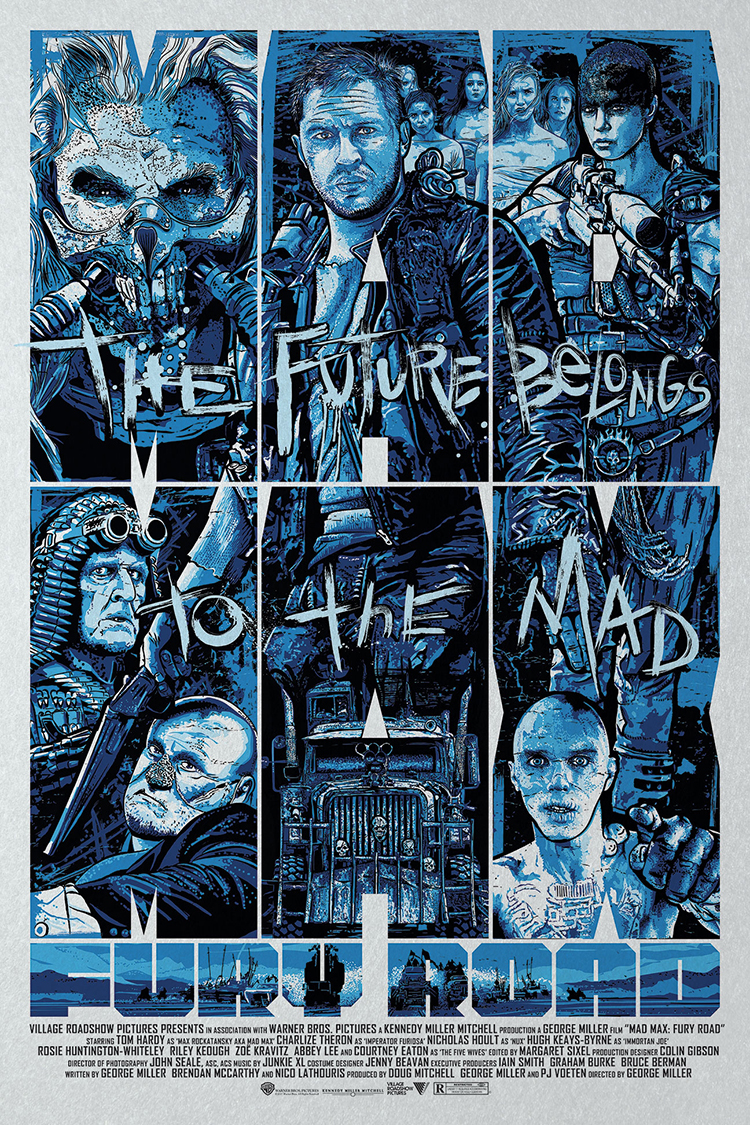 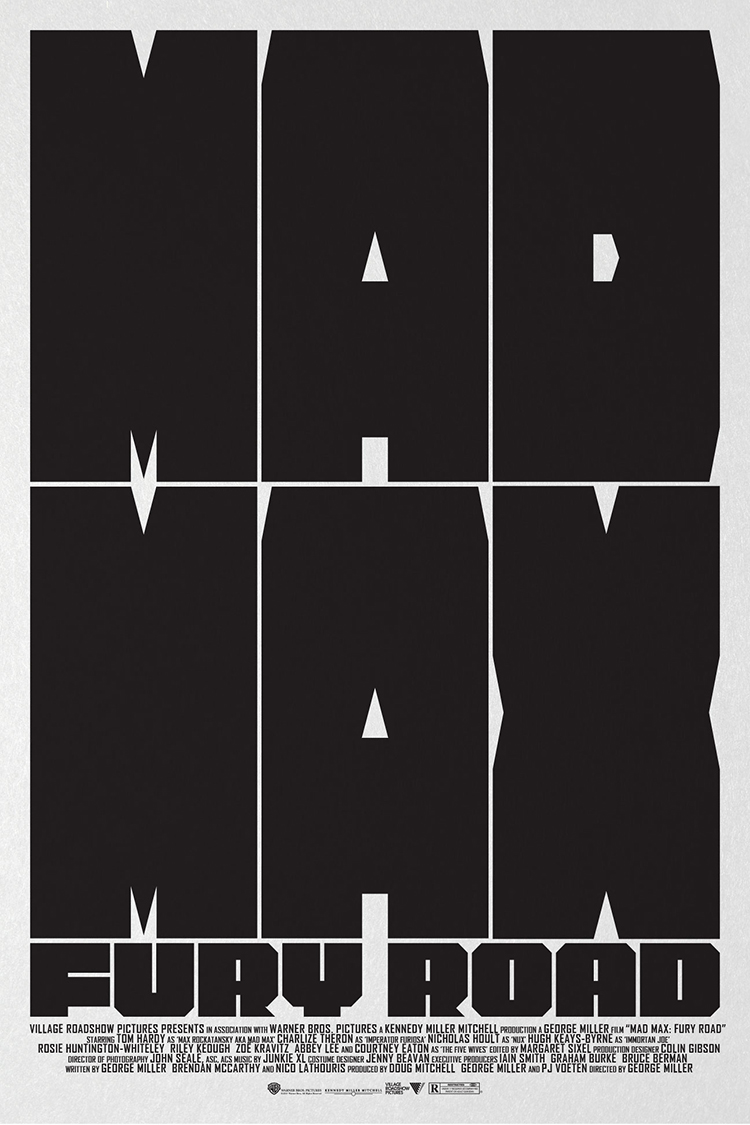 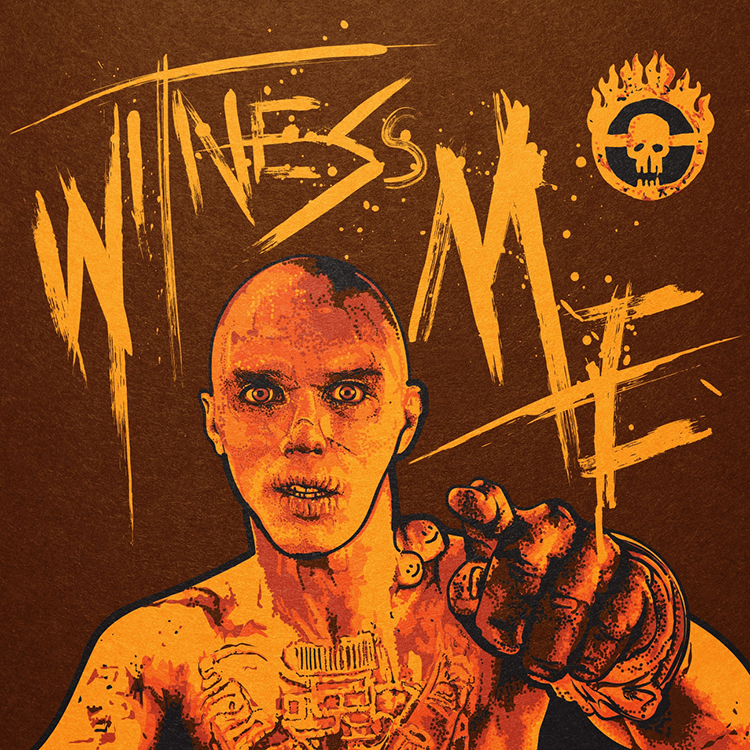 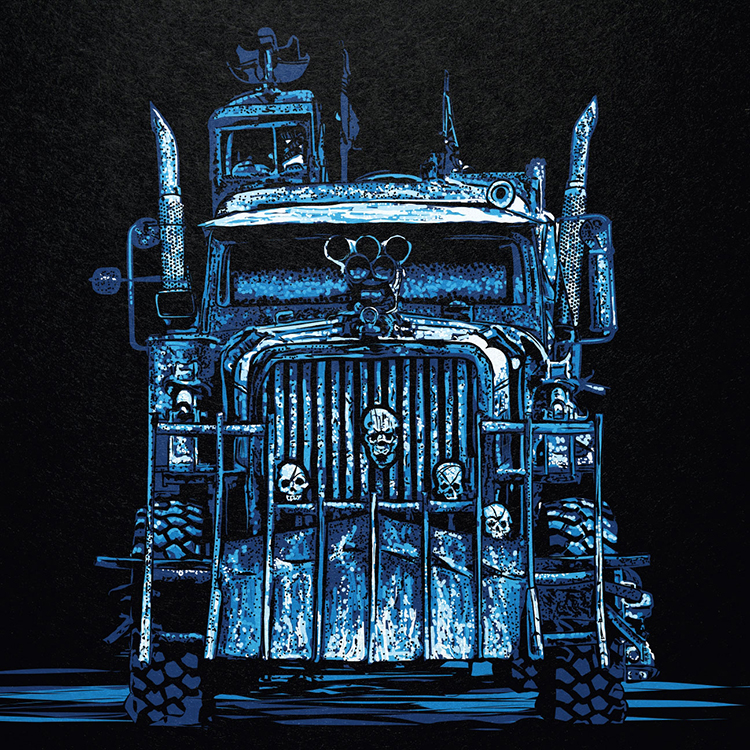