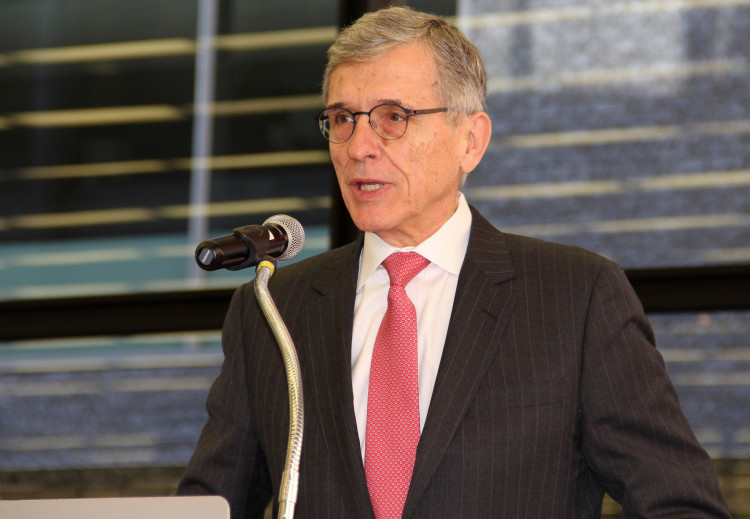 In an op-ed for Wired, Federal Communication Commission (FCC) Chairman Tom Wheeler has announced a plan to reclassify Internet service providers as Title II common carriers under the Telecommunications Act. That move would preserve net neutrality (previously) and prevent companies from limiting customer access to any legal use of the Internet.

After more than a decade of debate and a record-setting proceeding that attracted nearly 4 million public comments, the time to settle the Net Neutrality question has arrived. This week, I will circulate to the members of the Federal Communications Commission (FCC) proposed new rules to preserve the internet as an open platform for innovation and free expression.

#OpenInternet is the greatest engine of free expression, innovation & opportunity the world has ever known. We must protect it now. — Tom Wheeler (@TomWheelerFCC) February 4, 2015

Consumers must be able to access lawful content w/o interference from gatekeepers. I ask my fellow Commissioners to join me. #OpenInternet — Tom Wheeler (@TomWheelerFCC) February 4, 2015

photo via ALA Washington Office