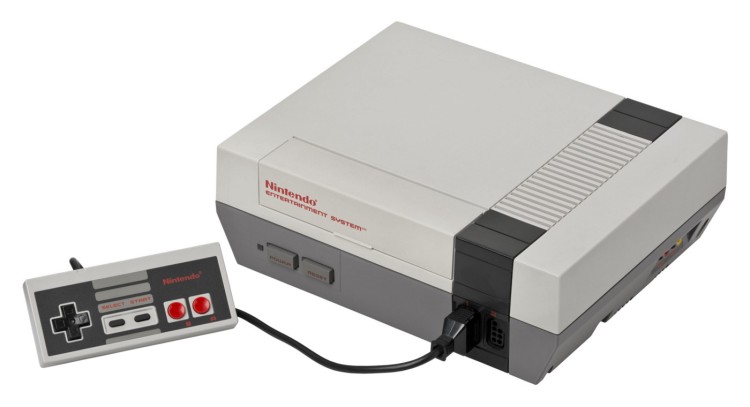 When his son, Eliot, was born in 2004, Andy Baio decided to see what it would be like introducing Eliot to the various generations of video games one console iteration at a time. Baio’s written up a fascinating history of this experiment–which began in earnest on Eliot’s fourth birthday–over at The Message.

Start with the arcade classics and Atari 2600, from Asteroids to Zaxxon. After a year, move on to the 8-bit era with the NES and Sega classics. The next year, the SNES, Game Boy, and classic PC adventure games. Then the PlayStation and N64, Xbox and GBA, and so on until we’re caught up with the modern era of gaming.

image via The Message