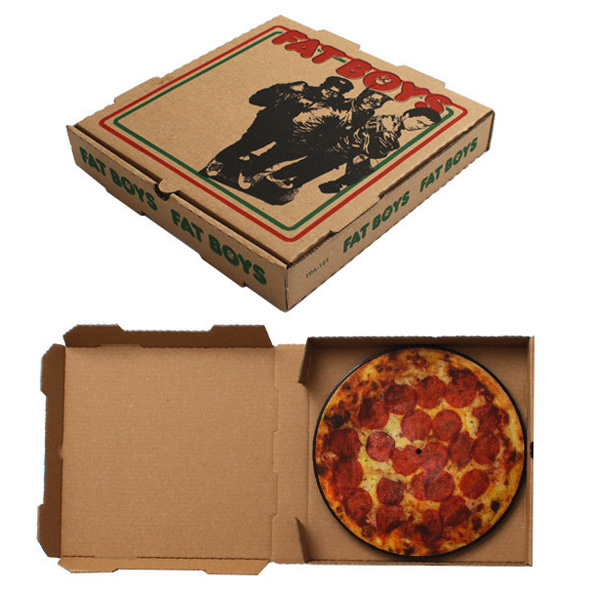 Once a sensation of 1980s culture The Fat Boys were early ambassadors of rap music. Buff Love’s beatbox set the tone for their hard beats and hilarious lyrics. Their subject matter ran that gamut from over-eating to comic book characters and girls. With their innate sense of humor they rightfully earned the title The Clown Princes of Rap. It’s awesome to see The Fat Boys career given its proper due with this more than appropriate pizza box reissue. Includes Pizza Picture disc vinyl housed in it’s very own Pizza Box, 8-1/2″ x 11″ 20 page booklet and a download card for bonus material and interviews. Recommended for hip hop heads and avid vinyl collectors. 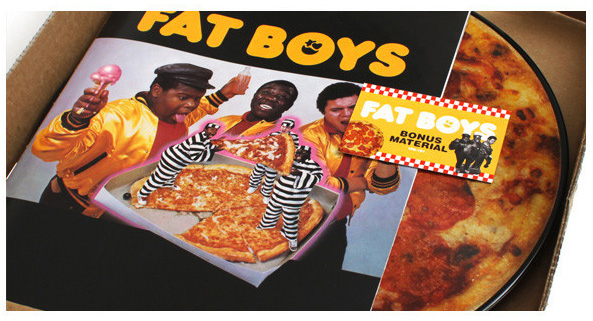