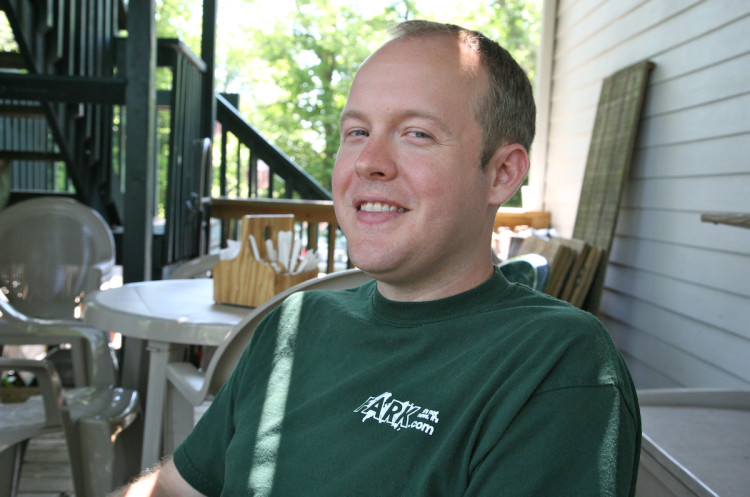 Fark founder Drew Curtis has launched what he calls a citizen candidate campaign for Governor of Kentucky. He is running alongside his wife, Heather Curtis, as Lieutenant Governor. Curtis announced his candidacy on January 23, 2015 at an event held at the Chase Brewing Company in Lexington, Kentucky.

A recent episode of the Fark series WTFark explains Curtis’ candidacy and its stated goal of disrupting the American two-party system. Curtis is raising funds through his campaign site where he is also posting relevant information.

We have a theory that we’re about to see a huge change in how elections and politics work. Across the country, we have seen regular citizens stepping up and challenging the status quo built by political parties and career politicians. They have been getting closer and closer to victory and, here in Kentucky, we believe we have a chance to win and break the political party stronghold for good.