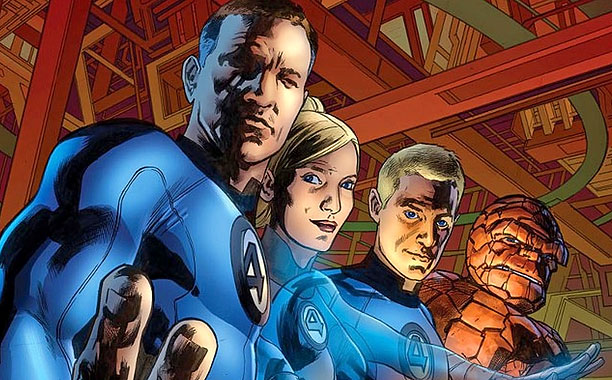 Film studio 20th Century Fox is set to reboot Marvel’s long-running super hero team The Fantastic Four as a new film in 2015. Directed by Josh Trank, the movie will feature a re-imagined take on the franchise created by Jack Kirby and Stan Lee, offering, among other things, a younger version of the lead characters.

The Fantastic Four, a contemporary re-imagining of Marvel’s original and longest-running superhero team, centers on four young outsiders who teleport to an alternate and dangerous universe, which alters their physical form in shocking ways. Their lives irrevocably upended, the team must learn to harness their daunting new abilities and work together to save Earth from a former friend turned enemy.

While the film is not a product of Marvel Studios, Fox’s involvement would leave open the possibility of a potential crossover with the X-Men film franchise.