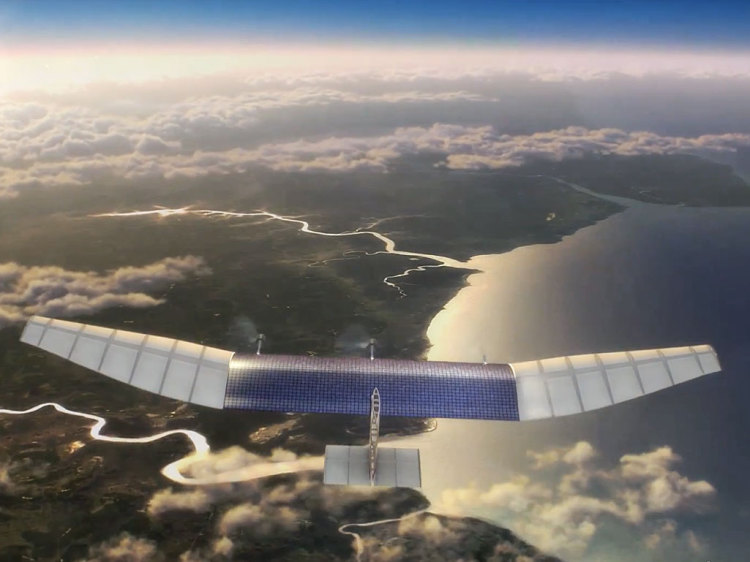 Facebook has detailed its plans to launch a fleet of solar-powered drones to help bring Internet access to unconnected areas. The plan, known as Connectivity Lab, could help bring access to billions, if Facebook has its way, though there are a number of regulatory and logistical obstacles to overcome in the meantime.

It’s going to be an enormous effort. Trying to connect everyone is the problem of our generation.