Some people see the world as a playground, where anything and everything can and will be a shreddable obstacle. As a kid growing up in Minnesota, Levi LaVallee looked at his state’s capital Saint Paul like a ripe fruit, begging to be plucked, and ripped to shreds on his snowmobile. A land of opportunity that only he could see, it was his mission to take that city over on his trusty sled. Now, he’s done it. (read more) 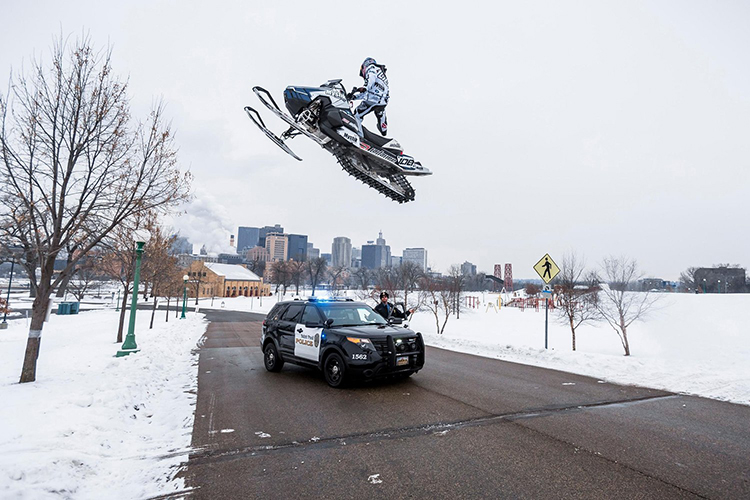 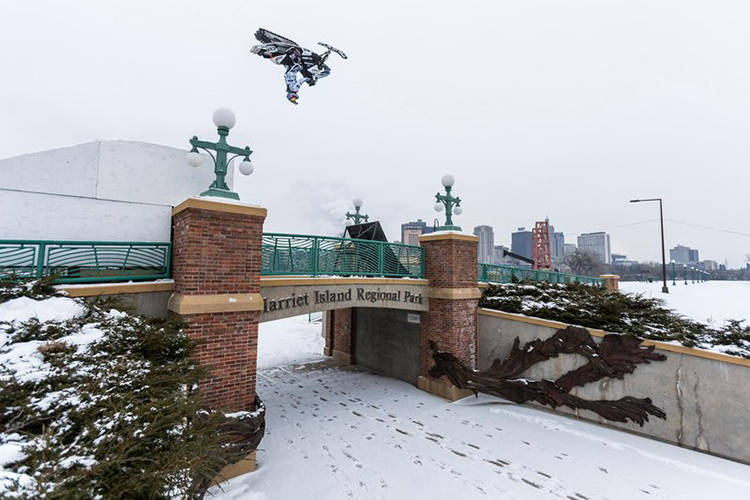 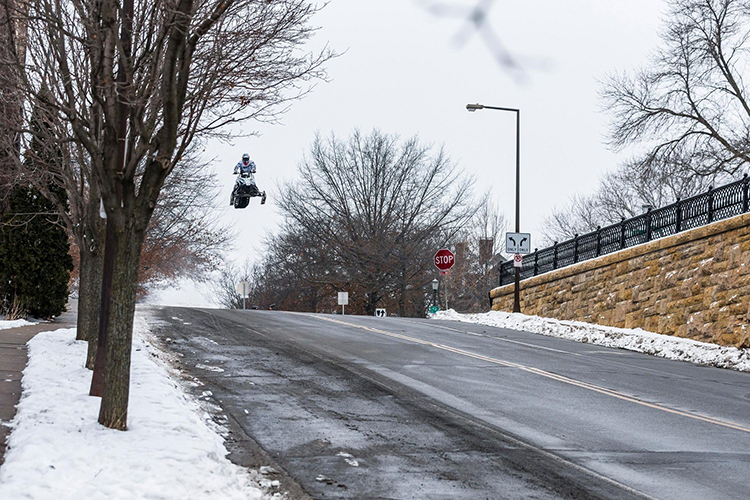 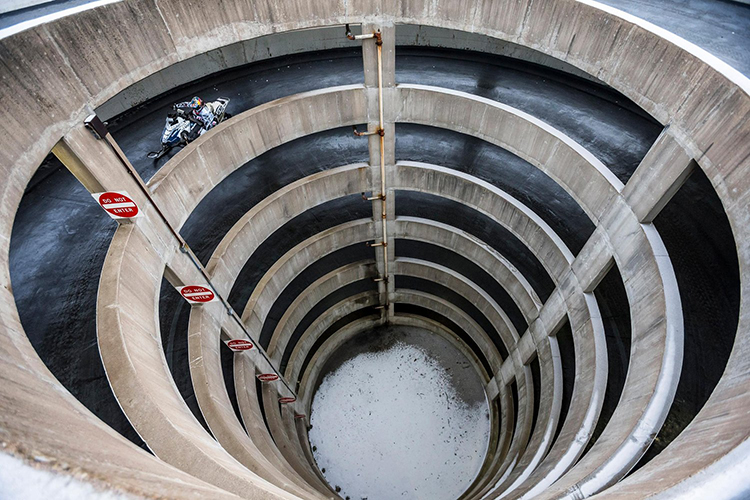