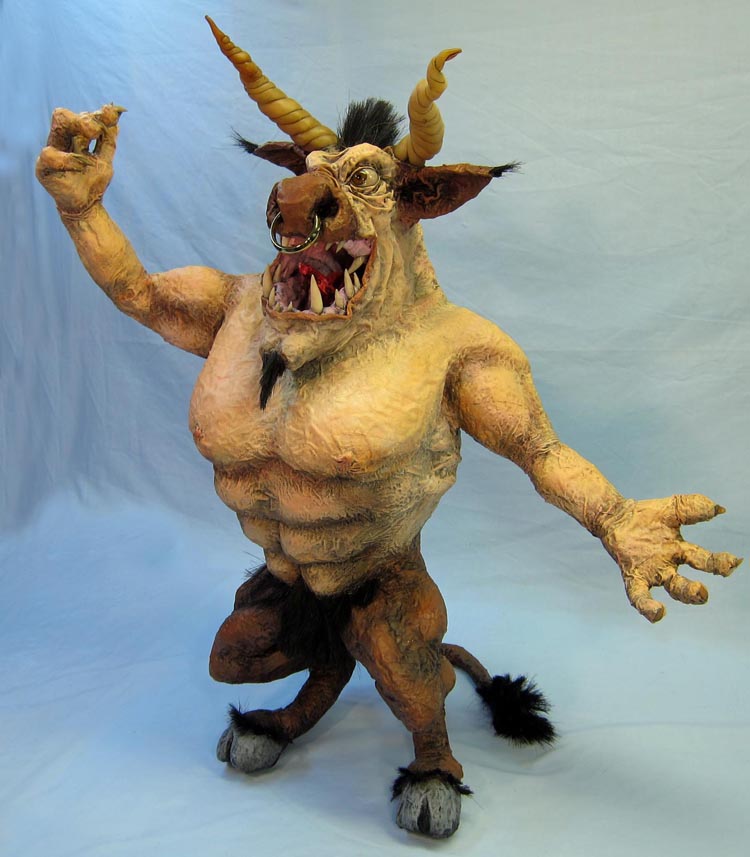 For the past 40 years, Seattle-based artist Dan Reeder has been making remarkably detailed sculptures of animals and mythical creatures out of paper mache. Reeder is able to create large, colorful, intricately textured sculptures through an unusual hybrid paper mache technique–rather create a delicate skin of paper mache over a form or armature, Reeder uses balls of paper mache as his structure, and cloth and glue to form the skin. The cloth skin also yields vibrant colors when painted. His technique is on display in this time-lapse video. He has also written several books on the subject, including his latest, Paper Mache Dragons: Making Dragons & Trophies Using Paper & Cloth Mache, which is available on Amazon. Don’t expect to reach him by email though–he was discovered by the Internet earlier this month and finds himself inundated by the interest (and the emails in particular.) 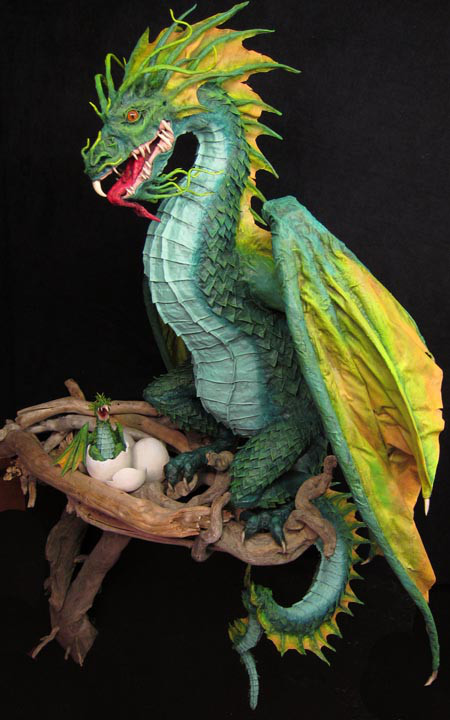 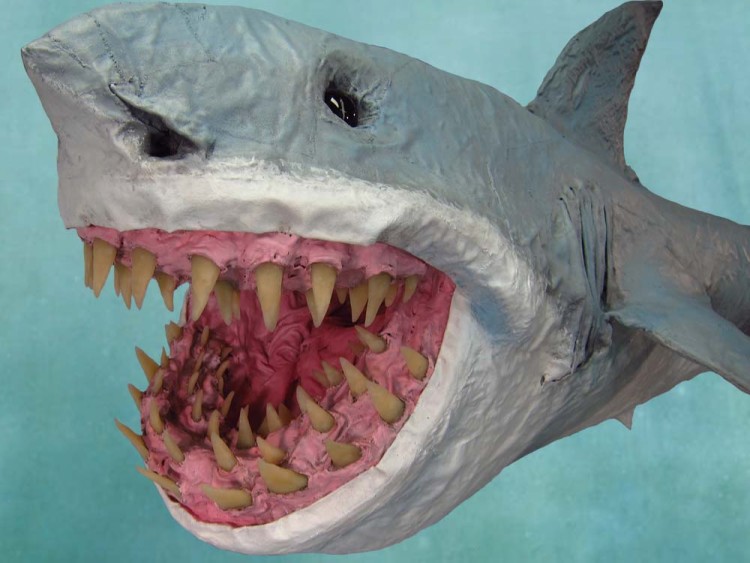 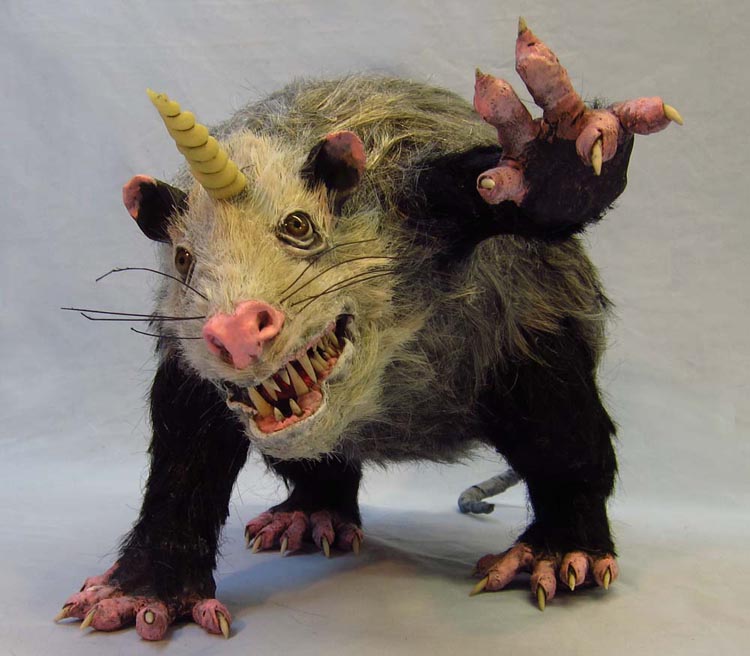 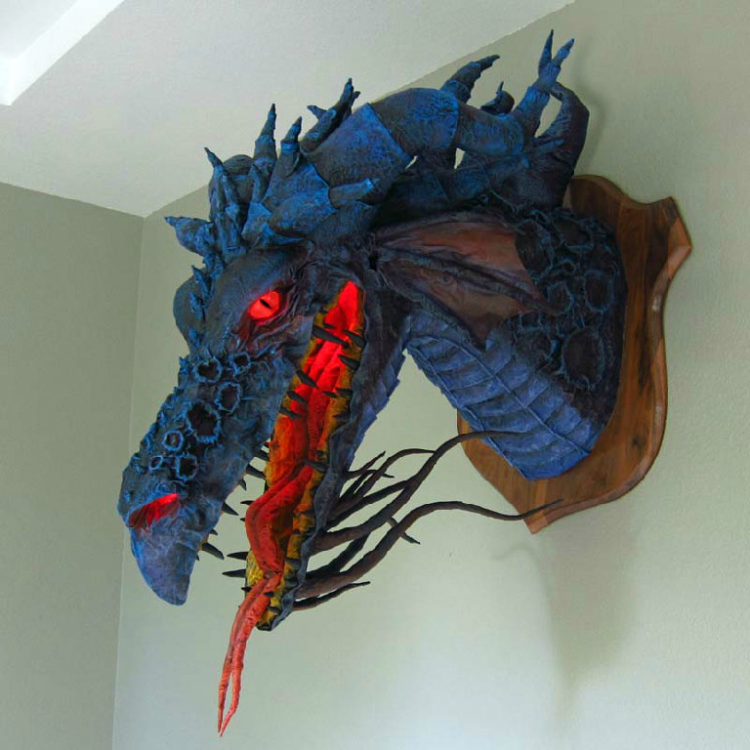 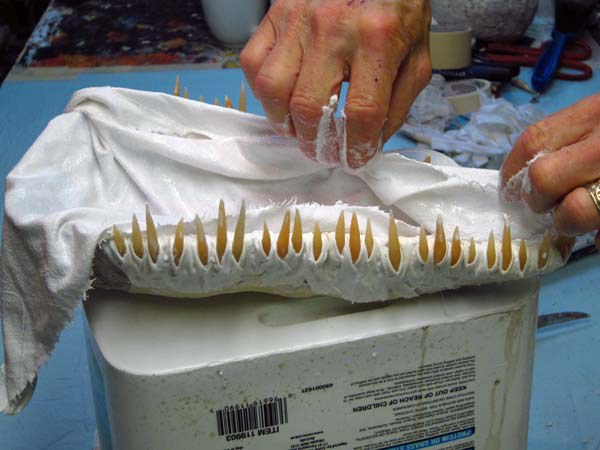