Enter The Dojo is a comedy web series written and directed by Matt Page and Adam Rottler in Albuquerque, New Mexico about the world of American karate schools. More episodes from season one and two are available on their official website. In their most recent episode, Master Ken Poe “explains why the age old hand drill known as ‘lap sao’ does nothing to train you for real combat. Then he offers an alternative practice.”

As we go behind-the-scenes of an American karate school, Master Ken Poe produces nuggets of wisdom while his students learn the “street lethal” defensive techniques of Ameri-Do-Te. 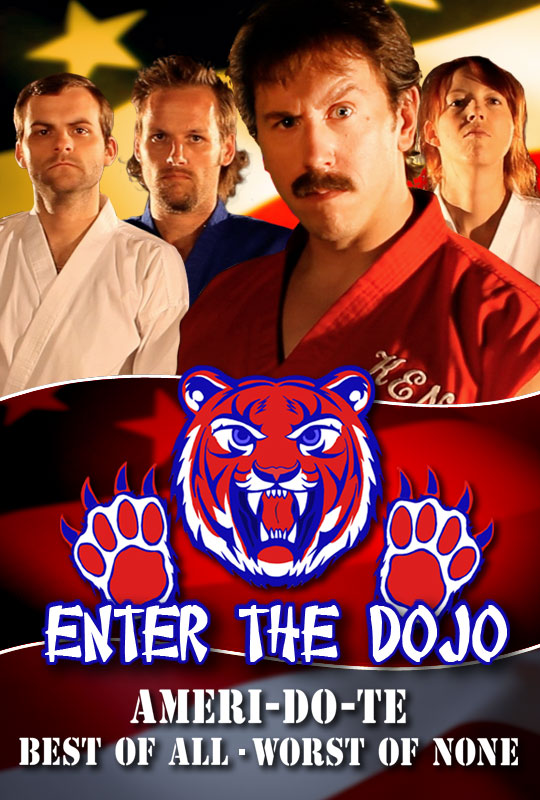 image via Enter The Dojo