East Nashville Tonight is a “wild drug and booze-filled musical comedy” film created by brothers Brad and Todd Barnes. The film stars Todd Snider, Elizabeth Cook, and other East Nashville musicians. East Nashville Tonight will come out on November 19th, and it’s currently available to pre-order online with PayPal, Amazon Payments, credit card, or even Bitcoin from BOND360 and VHX.

In February of 2013, the Barnes Brothers attempted to shoot a documentary about the lives of Todd Snider, Elizabeth Cook and other touring songwriters residing in the burgeoning East Nashville neighborhood.

Instead, drugs and booze took over.

They ended up with:
East Nashville Tonight 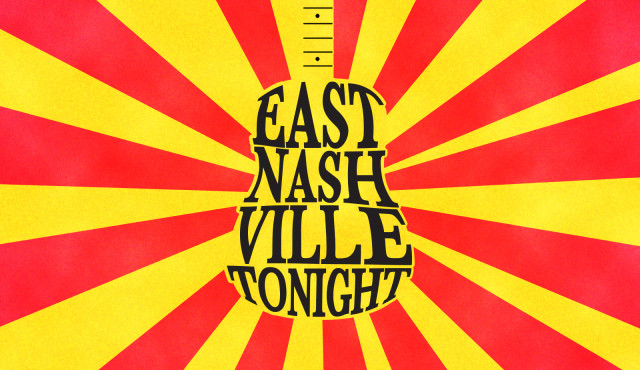