Dungeons & Dragons: A Documentary (aka “D&D: AD“) will give us a look at the fantasy role-playing game phenomenon Dungeons & Dragons, an in-depth history behind it and the influence that is has had on our culture today. 2014 will be the 40th anniversary of Dungeons & Dragons and, to celebrate it’s creation, filmmakers Anthony Savini, Andrew Pascal and James Sprattley have teamed up to bring us the actual story behind the game, which is much like the history of Facebook, but minus the riches. The final version of Dungeons & Dragons: A Documentary will be feature length and shot on HD, in the style of documentaries such as Food Inc. and Inside Job. To help make this all a reality, the filmmakers have started a campaign on Kickstarter to help fund the expensive creation of the documentary.

From its humble beginnings in a basement in Lake Geneva, WI, D&D was created by a group of game enthusiasts and game designers. The story of D&D and its creation spans four decades and is a complicated, heart-breaking story. Imagine “The Social Network”, the creation of Facebook, but no one ends up rich. This is a cautionary tale of an empire built by friends and lost through betrayal, enmity, poor management, hubris and litigation. 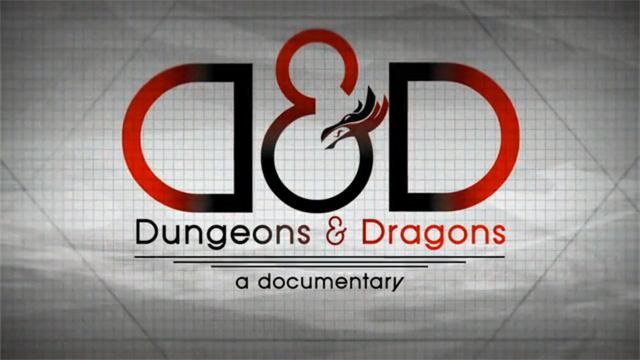