“Duelity” consists of two animations showing different interpretations of the origin of life on Earth. One side is Genesis told in modern business and technology-centric terms while the other is a biblically styled portrayal of the Big Bang.

“Duelity” is a split-screen animation that tells both sides of the story of Earth’s origins in a dizzying and provocative journey through the history and language that marks human thought.

The film was made in 2007 by Marcos Ceravolo and Ryan Uhrich as a project at Vancouver Film School. 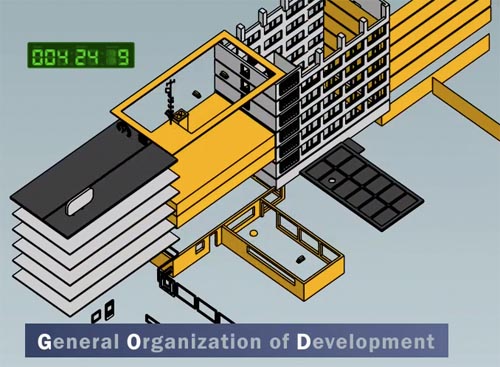 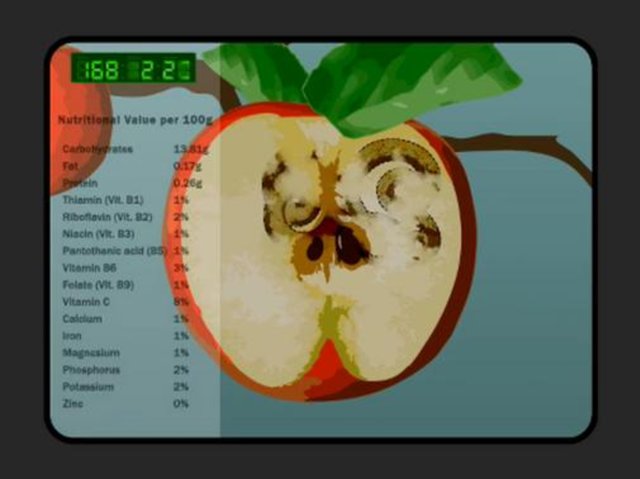