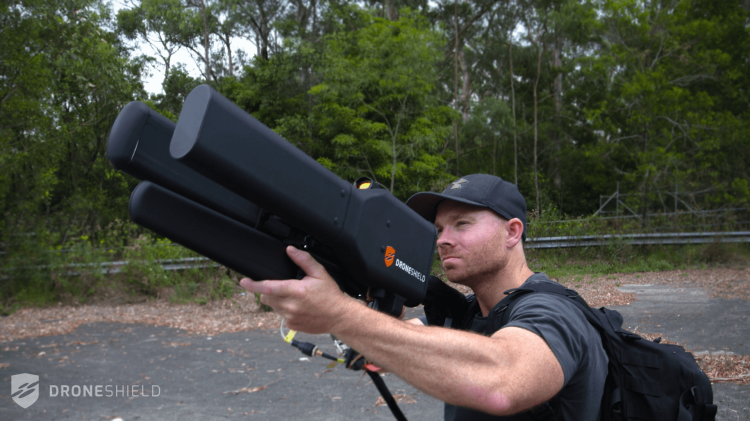 The Dronegun by DroneShield is a device for taking control of and safely landing rogue drones. The operator simply points the device at the errant drone to cut communications between the drone and its original operator. The Dronegun can either be used to land the drone safely for investigation, or trigger the drone to return to its operator depending on the model.

DroneGun provides a safe countermeasure against a wide range of drone models. It allows for a controlled management of drone payload such as explosives, with no damage to common drones models or surrounding environment due to the drones generally responding via a vertical controlled landing on the spot, or returning back to the starting point (assisting to track the operator). 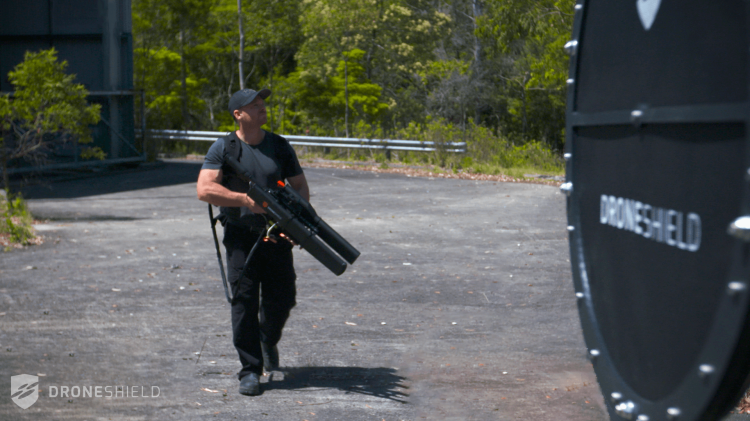 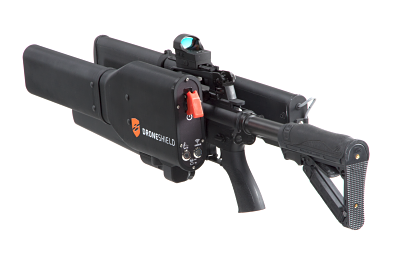 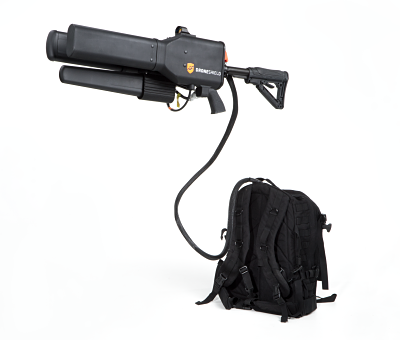