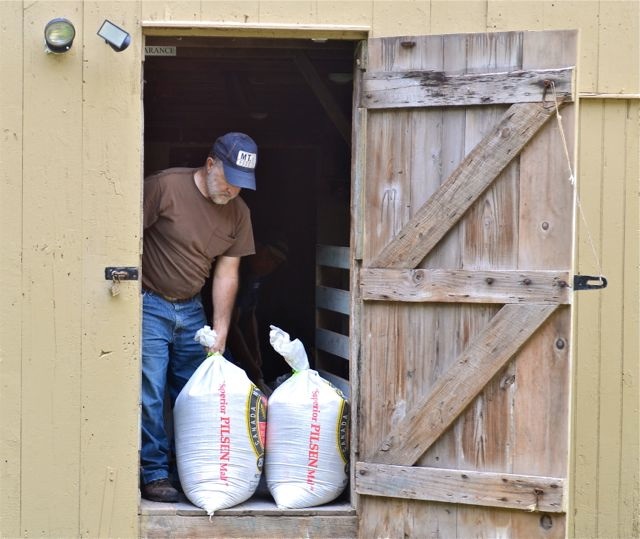 Dogfish Head, working with a “team of entrepreneurs, farmers, educators, historians and public servants”, has just released Delaware Native Ale (DNA), their new Delaware-centric ale. My cousin Jason Beale and his crew at Abbott’s Mill Nature Center, an 18th-century mill near Milford, DE, milled over 400 pounds of barley for the new DNA beer.

Dogfish Head Craft Brewery and the other partners have proven once again that Delawareans know how to bring people around the table quickly to work together and get things done,” says Gov. Markell. “This time, we’re bring something else to the table — a unique Delaware product. For responsible adults, it’s a treat for Halloween and a reason to give thanks this November. It’s a brew that’s as unique as the state it calls home.