Nikon Asia attached one of their cameras, using a case with a heart rate monitor, to an exuberant dog named Grizzler. As Grizzler moved about and became excited, increasing his heart rate, the camera snapped a number of photos of things and other animals Grizzler encountered. 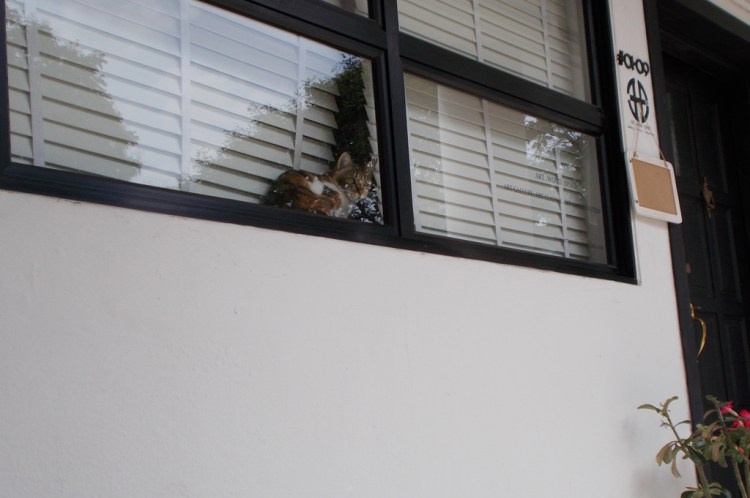 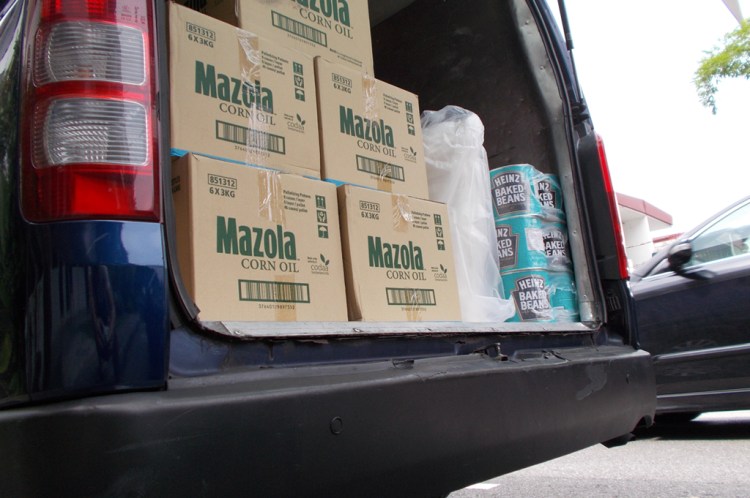 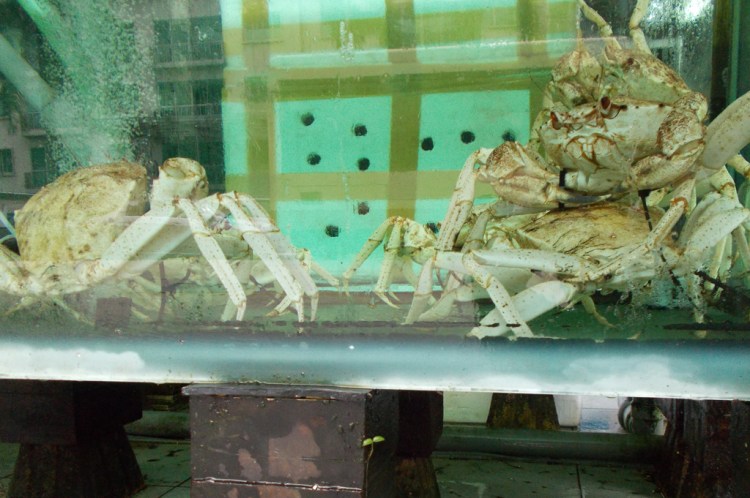 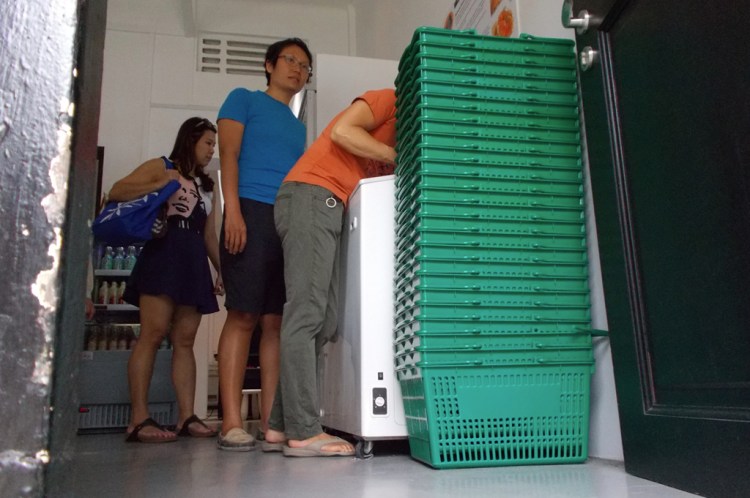 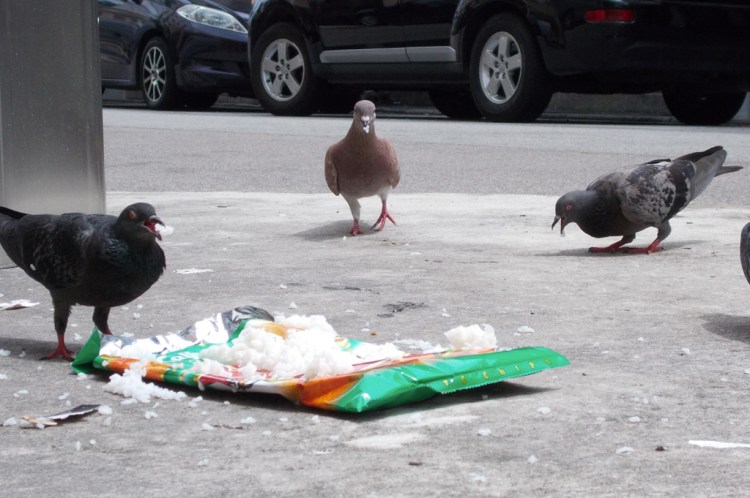