The Inspire 1 is a new quadcopter manufactured by DJI that brings a number of professional-level features to a consumer price point, including 4K video at 30 frames per second and a body that transforms after takeoff to allow for 360-degree video shooting. DJI has also introduced a mobile app to let users control the unmanned aerial vehicle via smartphone with a few taps. 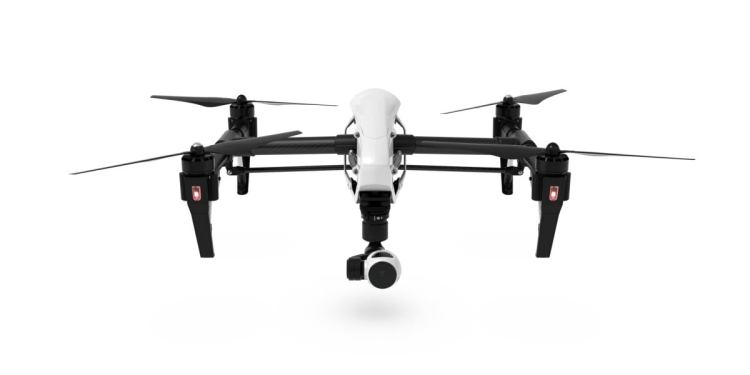 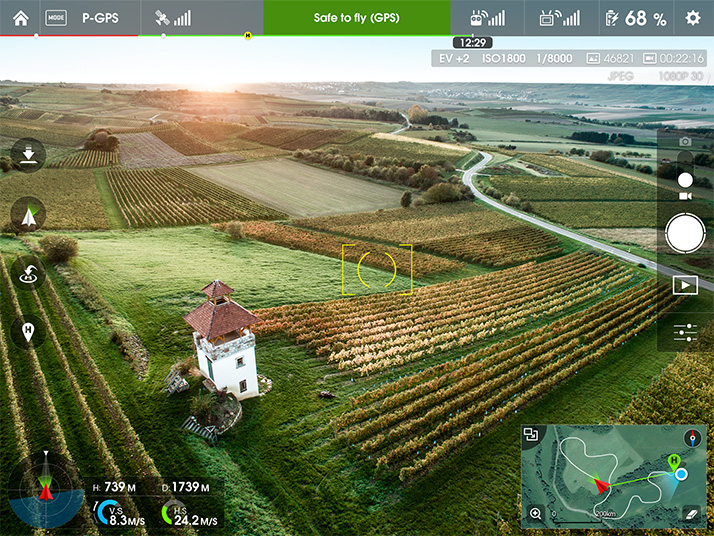