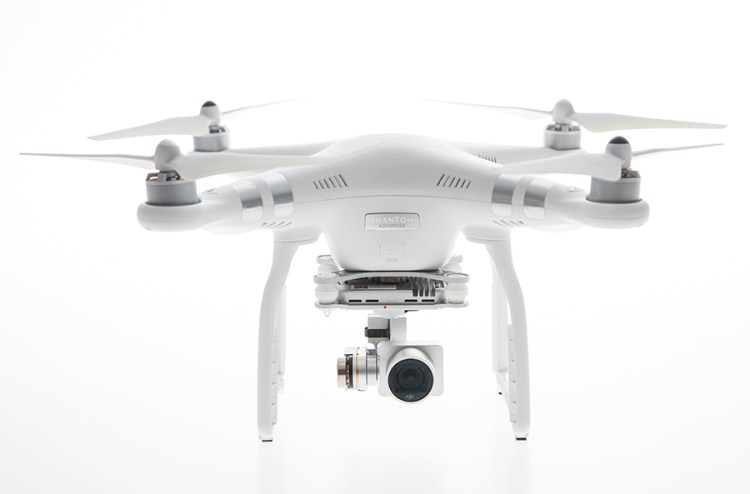 Today DJI announced the Phantom 3, the next generation of the company’s Phantom camera drone lineup. The new drone is available in two flavors, Phantom 3 Advanced and Phantom 3 Professional, which come equipped with 1080p and 4K digital video cameras respectively–both of which shoot 12-megapixel photos. The drones are also equipped with a new positioning system that allows them to hold their position indoors without GPS, and improved controllers that can display 720p live video through a mobile device and the updated DJI Pilot app. 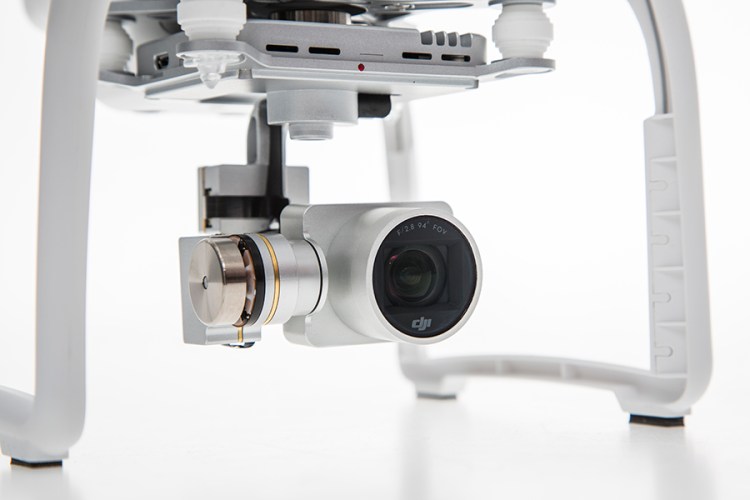 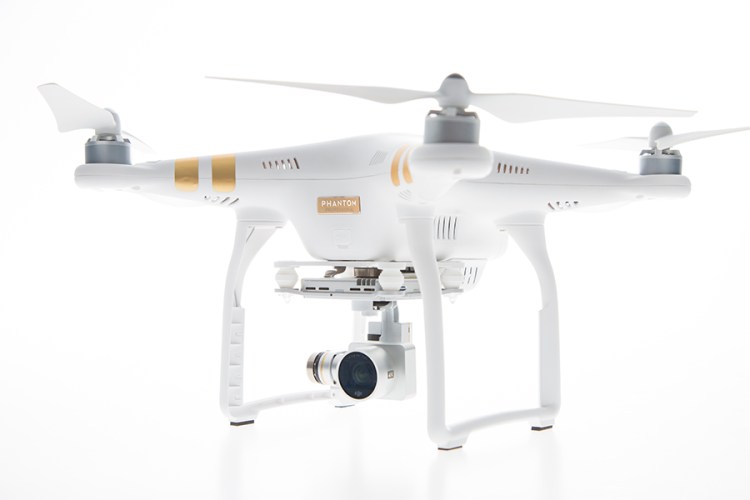 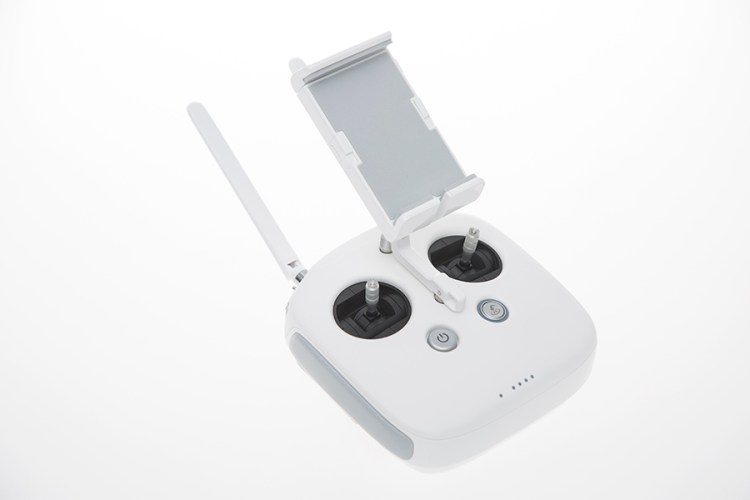