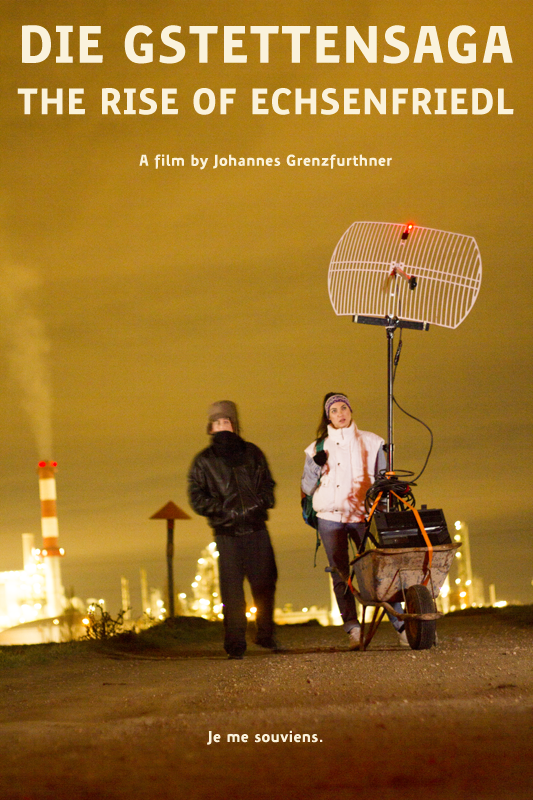 Die Gstettensaga: The Rise of Echsenfriedl is a feature length sci fi comedy set in a post apocalyptic future in which the world has been devastated by the “Google Wars.” The film is the first feature length production from Austrian art and technology group Monochrom. It was directed by Johannes Grenzfurthner. Die Gstettensaga: The Rise of Echsenfriedl is currently available as a free download.

The growing tension between the last two remaining superpowers -­ China and Google -­ escalates in the early 21st century, and results in the global inferno of the “Google Wars”. But the years go by, radioactive dust settles on old battlegrounds, and a New World rises from the ashes of the old. Fratt Aigner, a seedy journalist, and Alalia Grundschober, a nerdy technician, live and work in Mega City Schwechat: the biggest semi-urban sprawl in the foothills of what remained of the Alps. Newspaper mogul Thurnher von Pjölk assigns them a special task: to venture into the boondocks of the Gstetten and find the legendary Echsenfriedl. It is the beginning of a journey full of dangers, creatures and precarious working conditions. 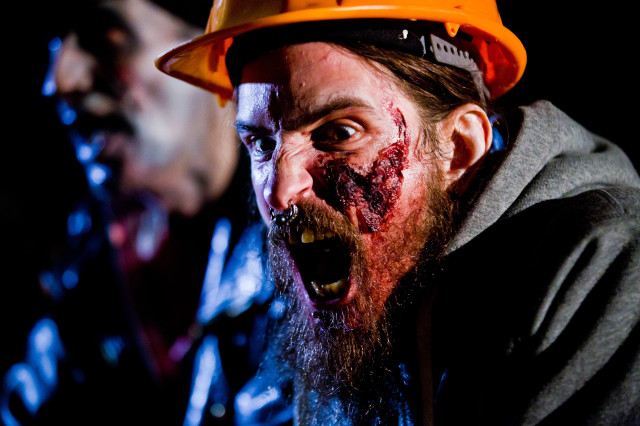