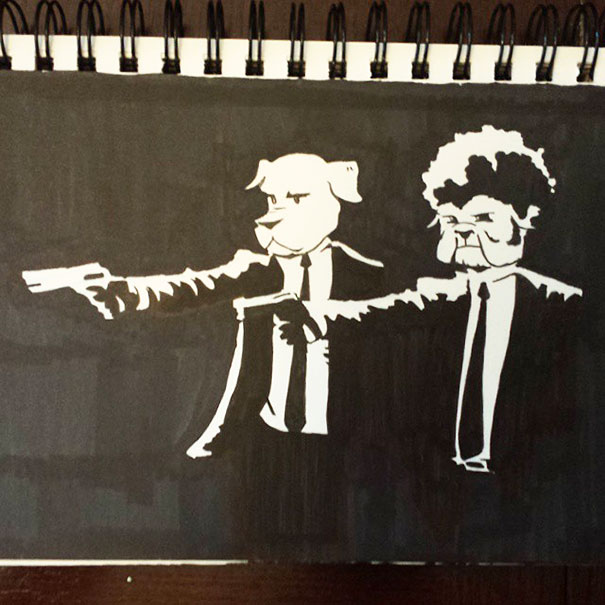 Pup Fiction: “Two mob hit dogs go after a poodle who wrote a slanderous op-ed about their boss.”

Writer and designer Austin Light has created a delightful series of illustrations for films whose titles have been cleverly altered with a single typo. The movie title typos–including Ad Max, Finding Emo, and Pup Fiction–were created by redditors. Light spent the month of October scouring reddit for titles and creating the illustrations. The illustrations have since gained attention on reddit. 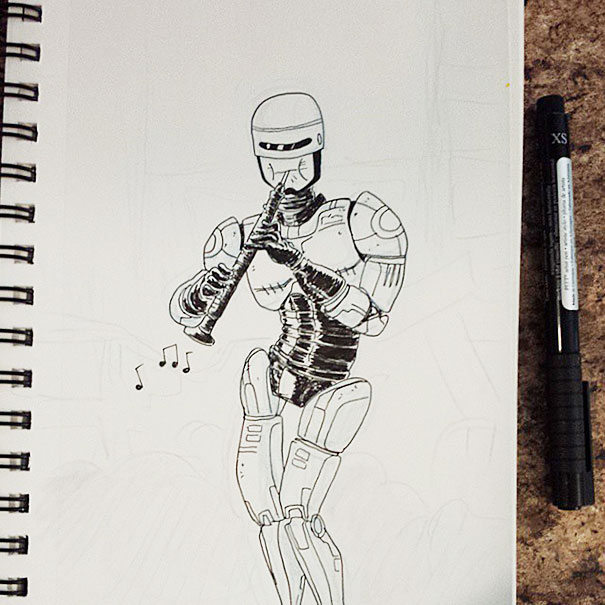 Obocop: “The story of how a police officer works through his PTSD and adjusts to his new robotic implants with the help of the sexy soothing sound of his oboe.” 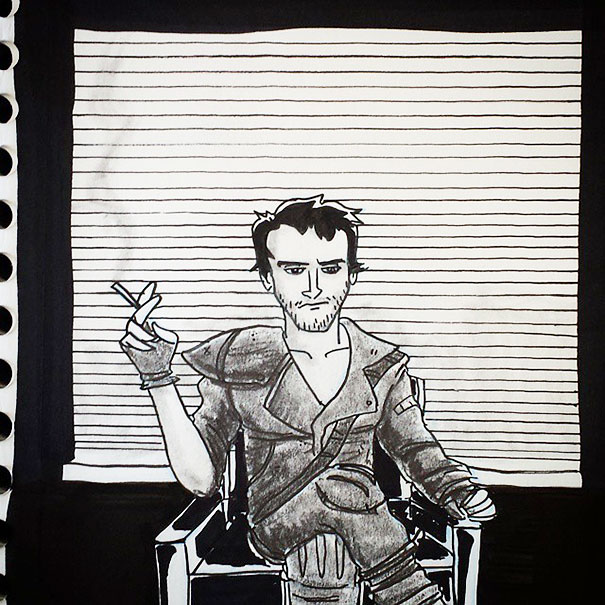 Ad Max: “In an apocalyptic desert wasteland only one man sells water, and he makes it look sexy as hell.” 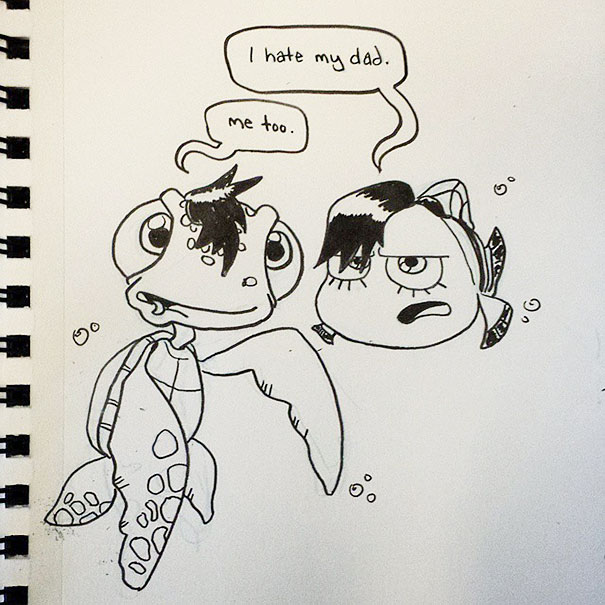 Finding Emo: “An insufferable teenage fish runs away from home. His father contemplates searching for him.” 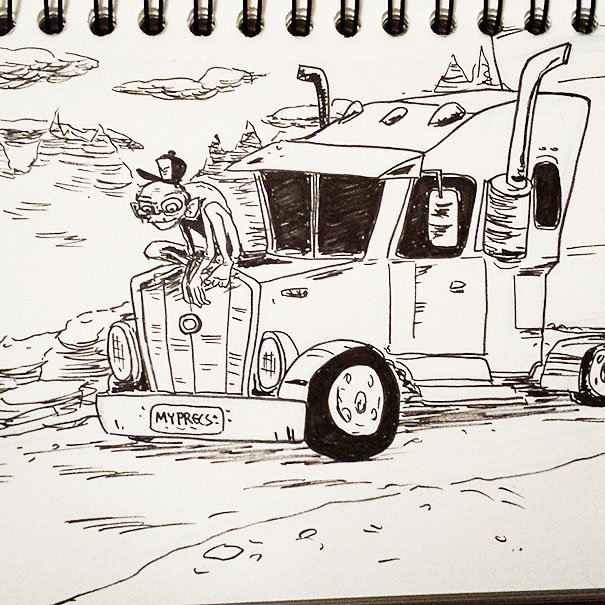 Lord of the Rigs: “The story of one man’s unhealthy obsession with his truck.”