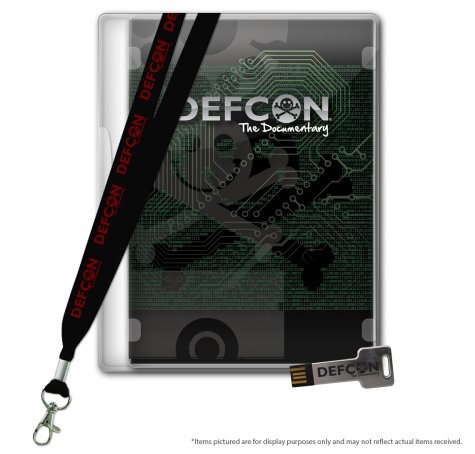 DEFCON: The Documentary is a soon-to-be-released documentary film directed by computer historian and documentary filmmaker Jason Scott that covers twenty years of DEFCON, the world’s largest hacking convention (trailer). It contains “hundreds of hours of interviews, parties, presentations and spectacles” and is available to pre-order now in either the Standard or Deluxe edition with expected delivery shortly after DEFCON 21.