Deadpool (Ryan Reynolds) sits down and explains how his upcoming film adaptation is actually going to be a love story in a new, crotch shot-filled TV spot. Marvel’s Deadpool movie is set to shoot its way into theaters on February 12th, 2016. 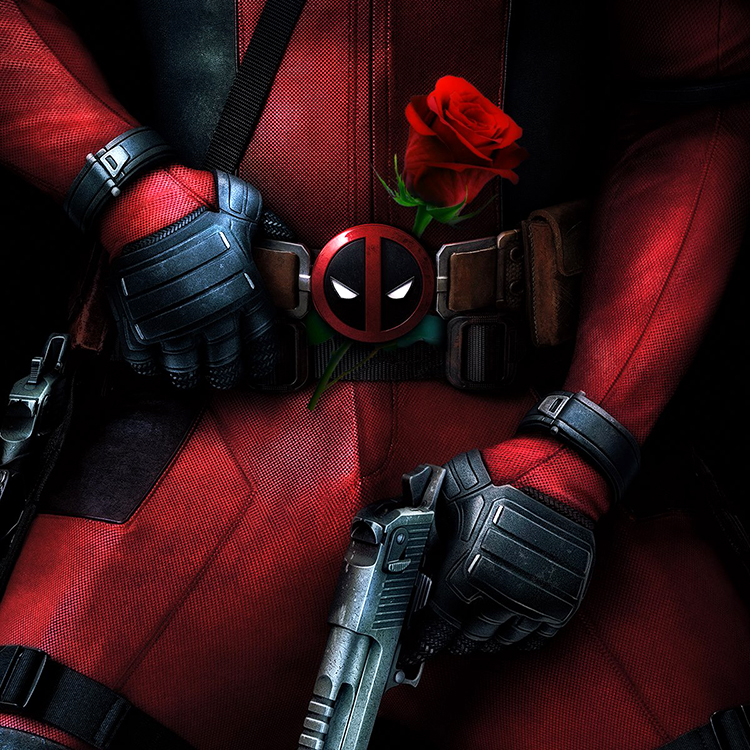 Remember, if you don’t get picked, choose yourself! ????????????L????#DeadpoolOnTheBachelor pic.twitter.com/RXdzHgC1tC