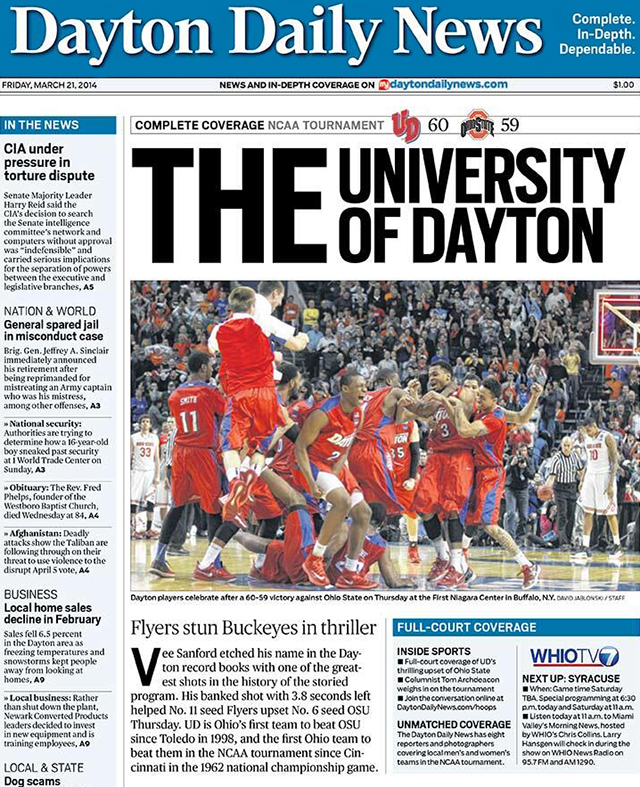 The Ohio State University Libraries explains the reason for the “THE”:

Legend also has it that “The” was used to show the other colleges which institution was supposed to be the leader in the state – both in size and in financial support from the legislature.