Daylight is a procedurally-generated, first-person survival horror video game developed by Zombie Studios. The player wakes up in an abandoned hospital and must try to escape armed only with a cellphone. Daylight is set to release on the PC and PlayStation 4 in early 2014.

Waking up in an abandoned hospital with only your cell phone for illumination, you explore the institution’s dark criminal past as you attempt to escape. In Daylight no two experiences are the same, and it is best played alone in the dark.

Daylight introduces gamers to a procedurally generated world that replicates the horrifying nature of Daylight over and over again, but creates a different environment for each new game. Each time the player begins a new game, they experience a new world with new content and encounters; from the layout of the building and the things they seek to the events they encounter, it is never the same experience twice. 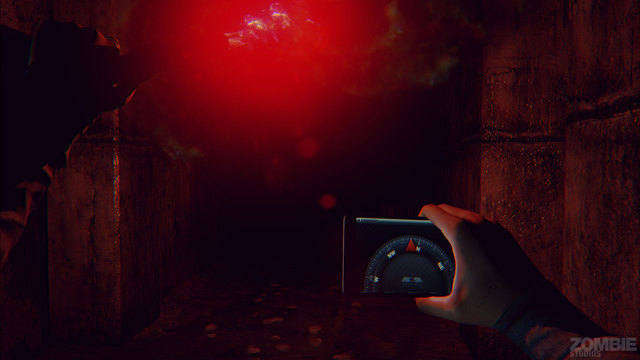 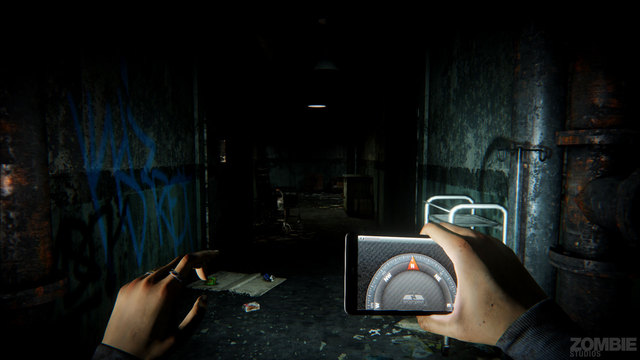 video via AtlusUSA, images via Daylight