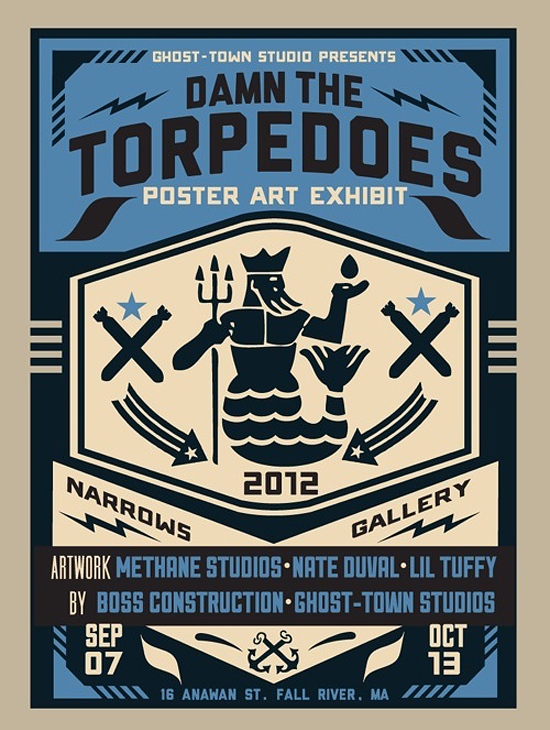 Damn The Torpedoes is an art exhibit that will feature various music and performance gig posters created by five talented graphic artist studios from across the United States. The show will be presented by Ghost-Town Studio at the Narrows Gallery from Friday, September 7, 2012 to Saturday, October 13, 2012 in Fall River, Massachusetts.

Peter Cardoso, curator of the show, is the owner of Ghost-Town Studio. His design work has been featured in galleries across the country and has been seen in movies, magazines, on television and on walls around the world.

Nate Duval is a New England native and has been getting quite a name for himself as of late. He has exhibited his work at Forecastle Music Festival in Louisville, Renegade Craft Fair in Los Angeles and Chicago and Flatstock@Bumbershoot Music Festival in Seattle.

Mark McDevitt and Robert Lee of Methane Studios got their start in 1998 when they formed a partnership to produce silk screen posters for the East Atlanta club The Echo Lounge that featured some of the best independent bands in the late 1990’s.

Terrance “Lil Tuffy” Ryan is a designer living in San Francisco. Very few artists in the world have portrayed the delicacy, sensitivity and mystery of rock and roll show prints with the skill and insight of Lil Tuffy.

Andrew Vastagh, aka Boss Construction, is a one man design, illustration & screen print show, based in Nashville, Tennessee. Andrew designs and prints all his posters by hand, personally. 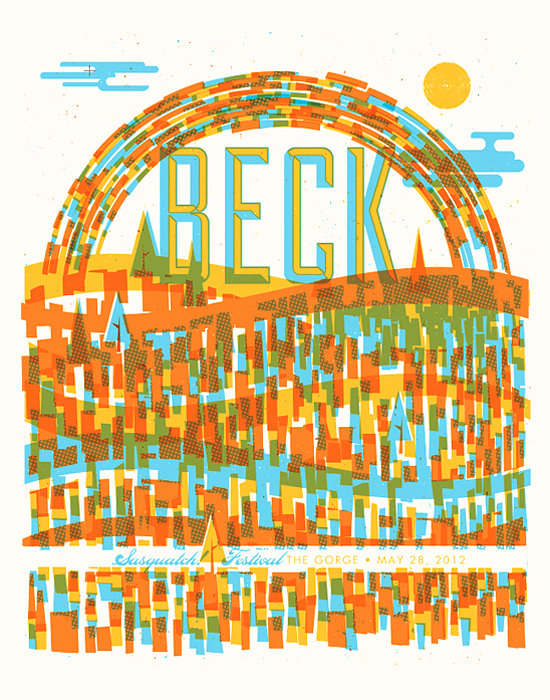 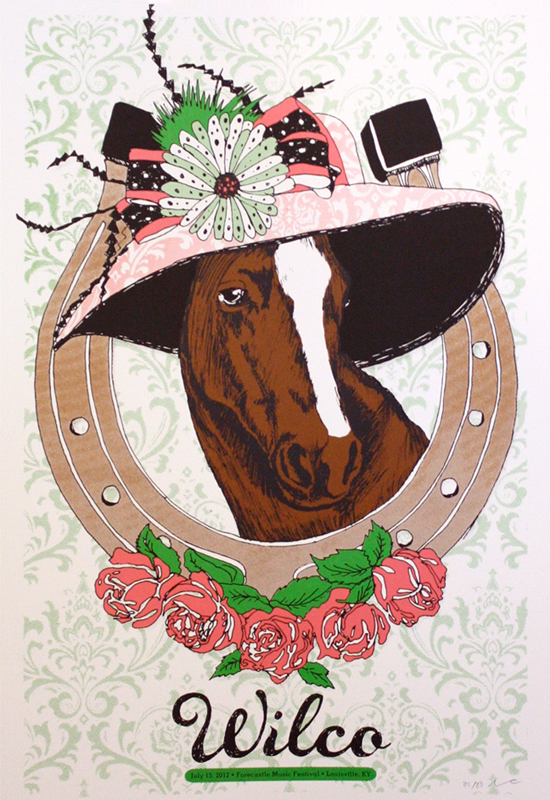 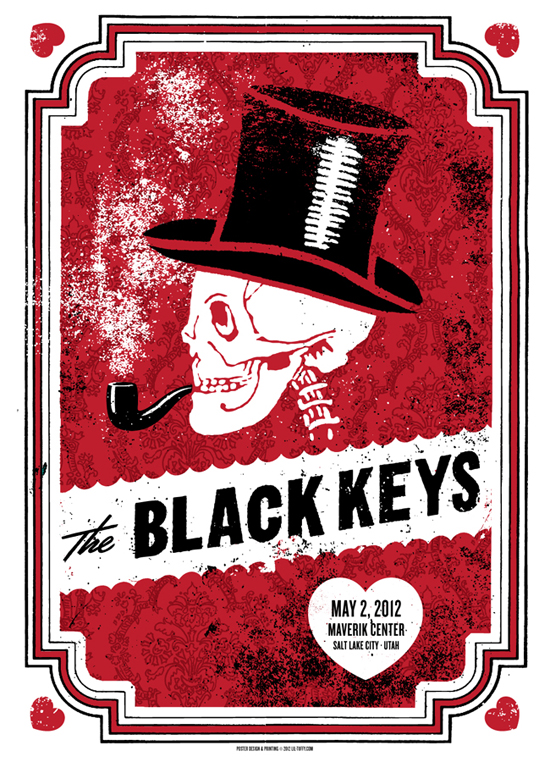 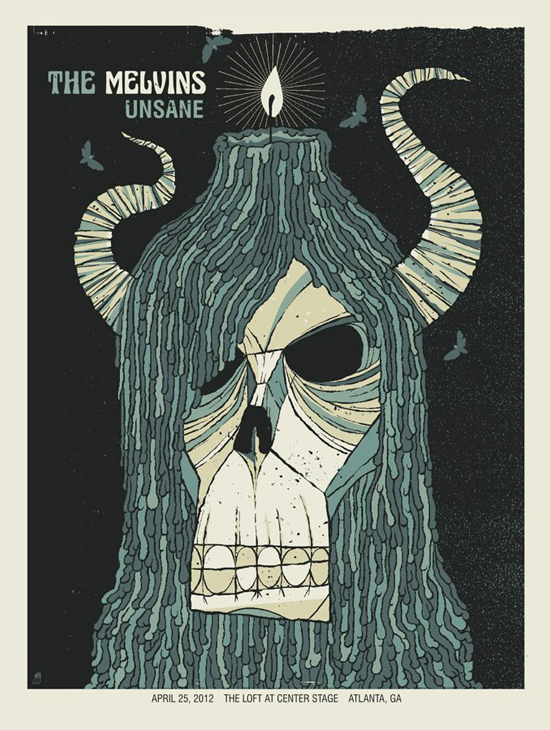 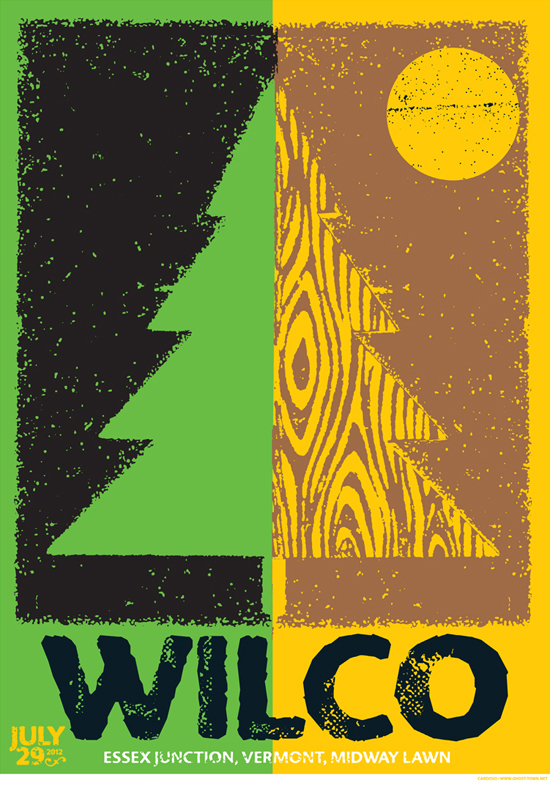