BBC Worldwide France has release the first official trailer for Daft Punk Unchained, a new documentary about the rise of the influential French electronic music duo known as Daft Punk. The revealing documentary, directed by Hervé Martin Delpierre, will feature guest appearances from Kanye West, Pharrell Williams, Nile Rogers, Giorgio Moroder, and more. There is no official premiere date as of yet.

This documentary explores this unprecedented cultural revolution revealing a duo of artists on a permanent quest for creativity, independence and freedom. Between fiction and reality, magic and secret, future and reinvention, theatricality and humility, The Robots have built a unique world. The film combines rare archive footage as well as exclusive interviews with their closest collaborators who talk about their work with Daft Punk. 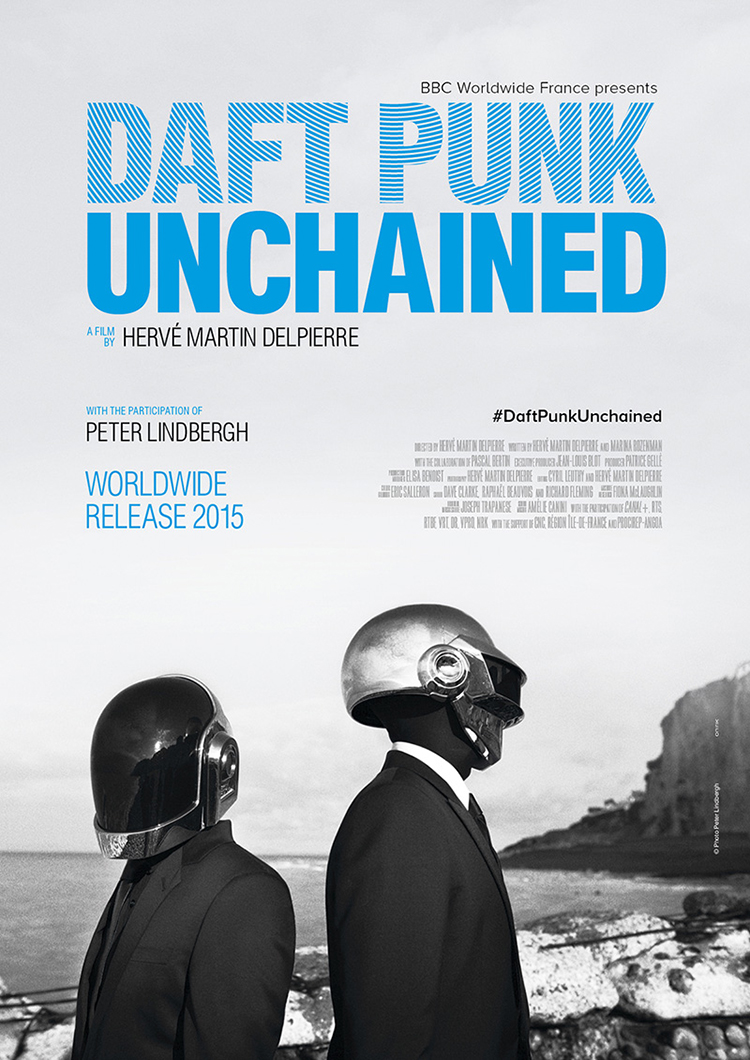