“Making Fun” host Jeff Highsmith built an incredibly complex interpretation of the Apollo spacecraft for his four-year-old son’s bedroom. The shuttle features interactive switches and buttons, a joystick that controls engine and thruster lights and sounds, a motorized payload bay hatch, and a robotic arm that can be operated remotely via video feed.

As far as the making aspect goes, I expect that we’ll think of new capabilities as we play with it more. We will work together to add capabilities. Simple ones at first, such as homemade satellites, toolkits and new gadgets for the repair compartment. Increasingly fancy ones will come later, as they learn more.

Highsmith built the spacecraft after making a mission control desk for his older son. The two space-themed creations can communicate with one another via an audio link. 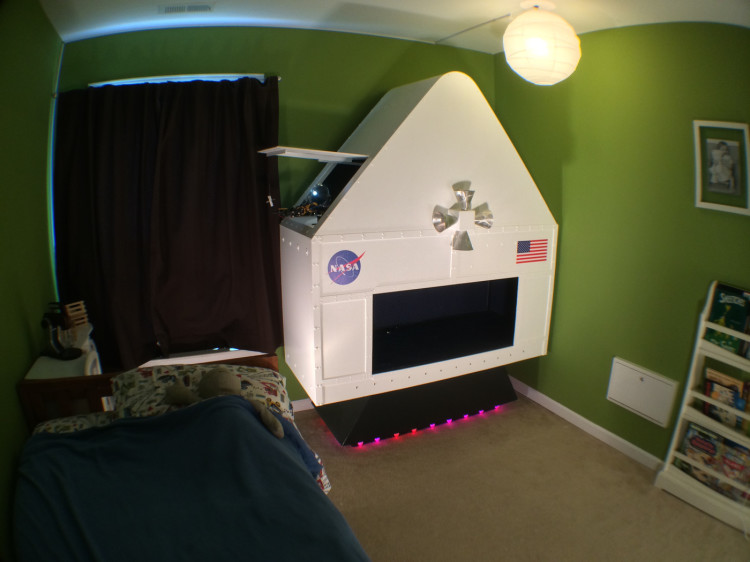 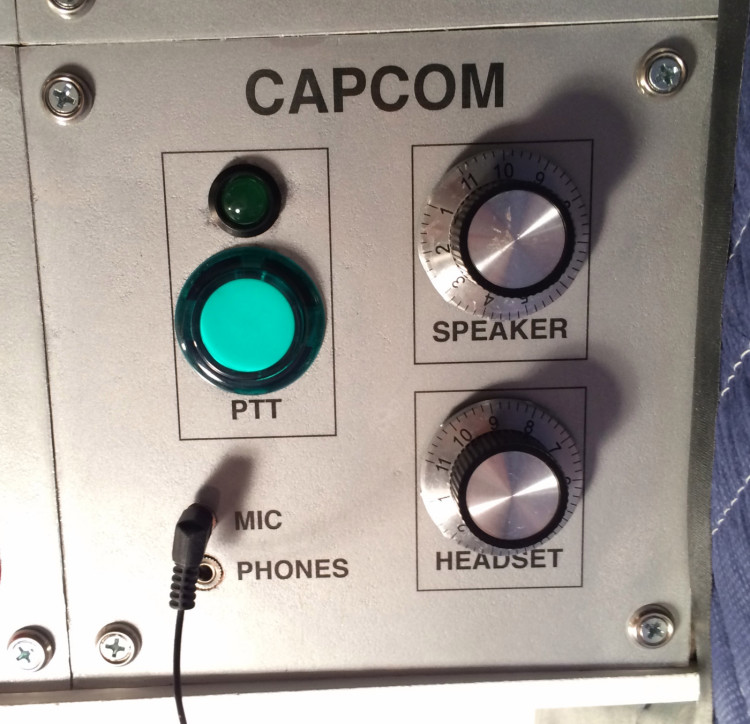 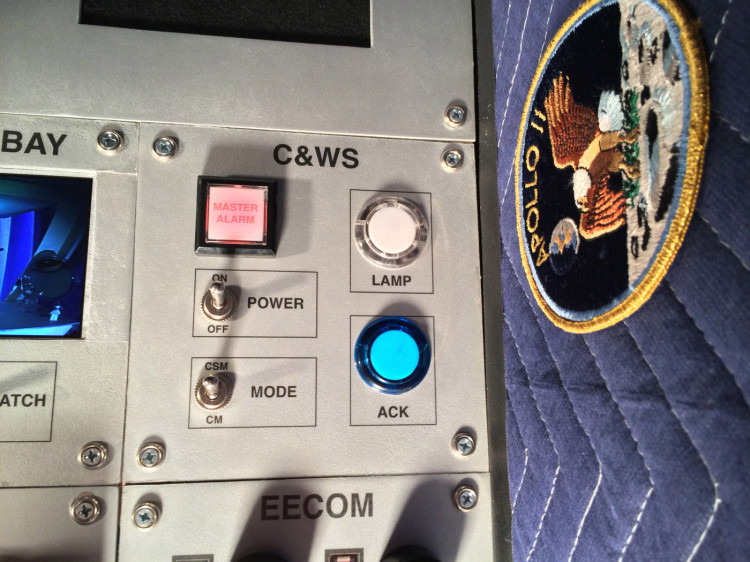 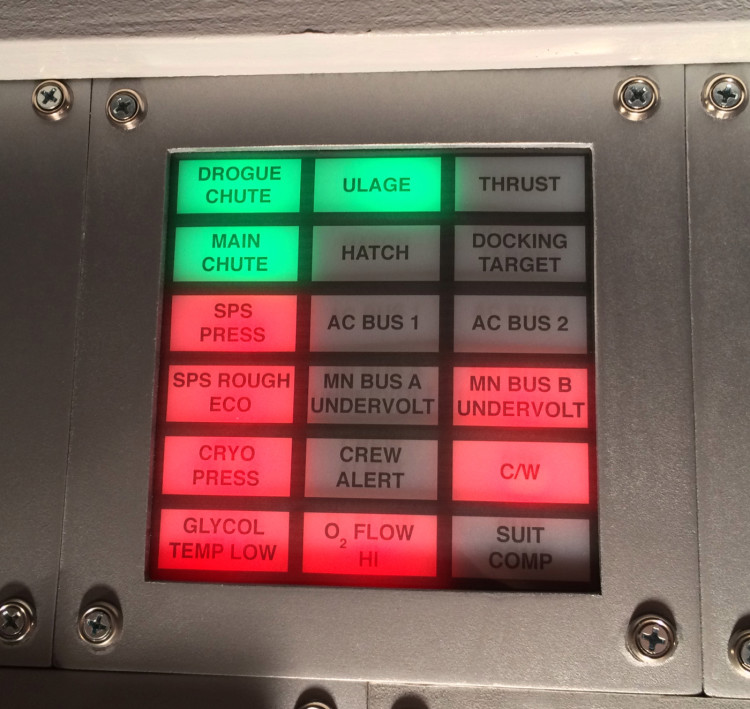 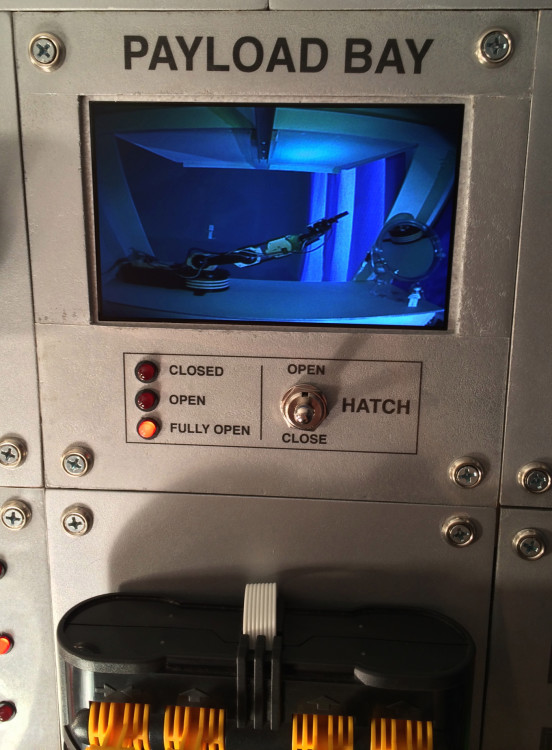