Entrepreneur Dorrian Porter has launched a project to erect a statue of Nikola Tesla in Silicon Valley. The proposed statue would be located in Palo Alto and would feature built-in Wi-Fi and a time capsule that would be opened in the year 2043. Porter is raising funds for the project on Kickstarter. 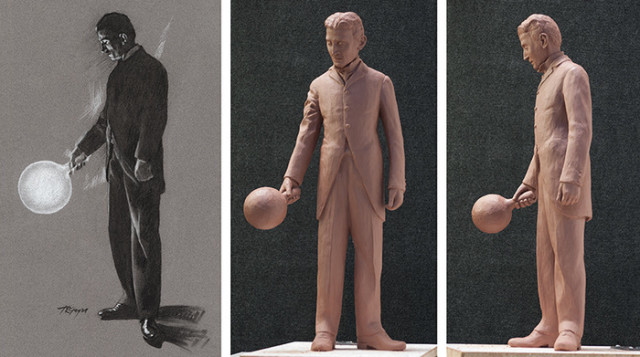