Potter Joel Cherrico, the creator of beautiful space-inspired Cosmic Mug which we’ve written about previously has launched a Kickstarter campaign to build a proper pottery studio and get out of the old boat shed he currently works from.

Cherrico is offering steep discounts on the Cosmic Mugs as a reward for backers and has also expanded the line to include a Cosmic Vase, Cosmic Serving Bowl, and even a Cosmic Wall Platter. 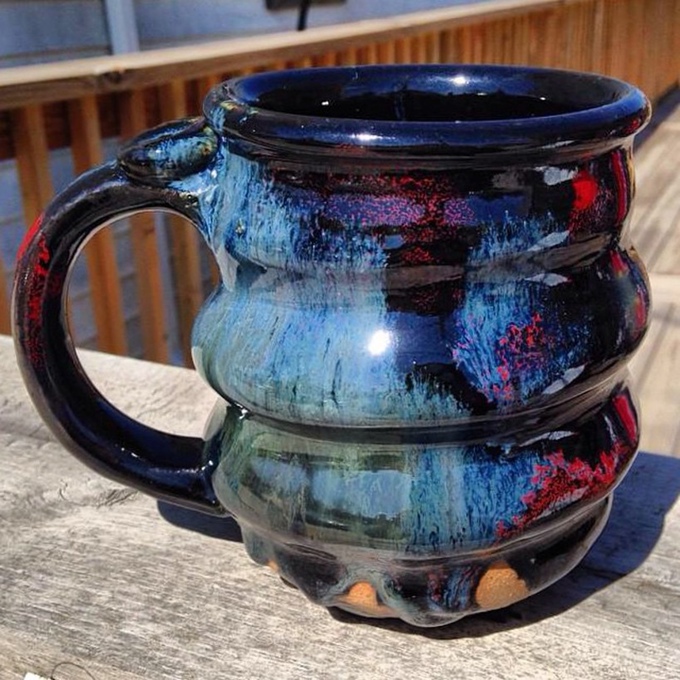 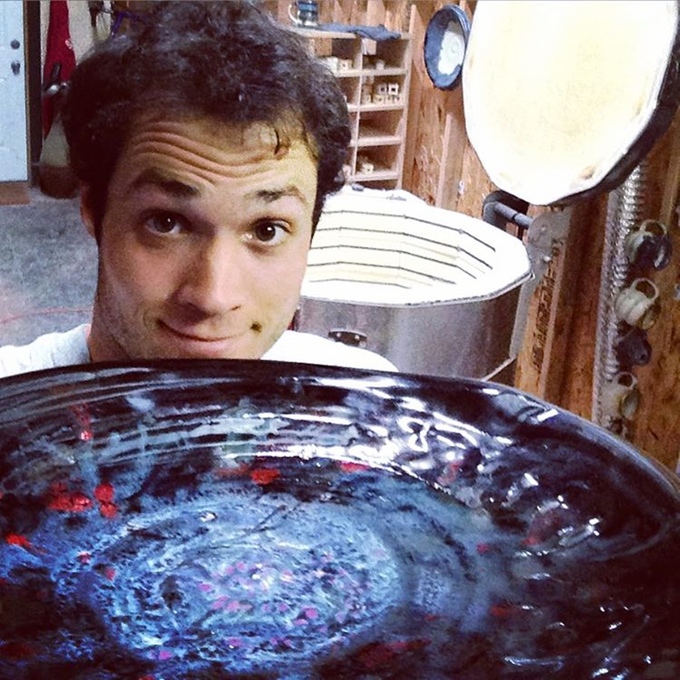