How exactly would you describe your riding style?

I refer to what I do simply as BMX freestyle. I’ve incorporated my gymnastic ability to give my style more of an acrobatic flair. I have my roots in flatland, but for the past several years I’ve avoided limiting my tricks to a strictly two-dimensional surface that is synonymous with conventional flatland riding. (read more) 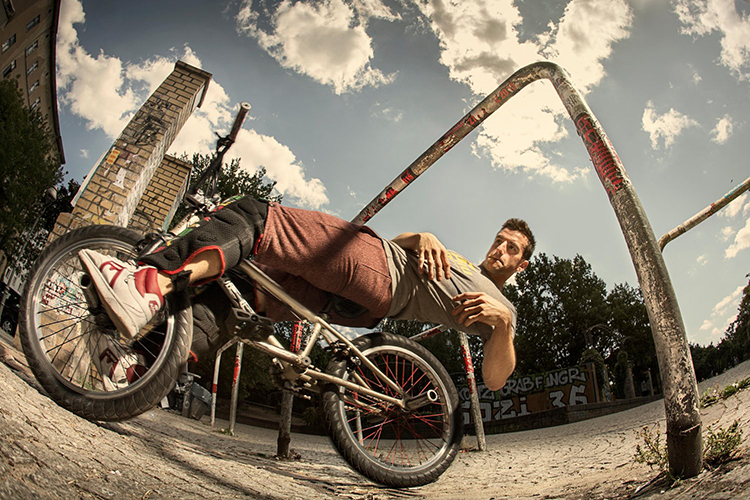 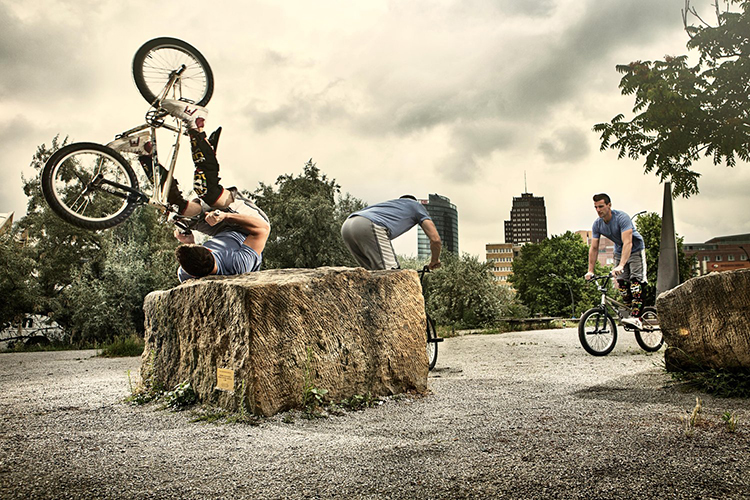 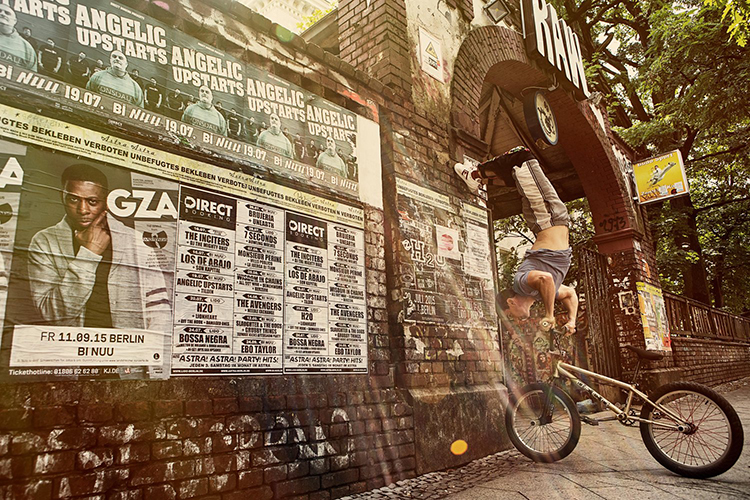 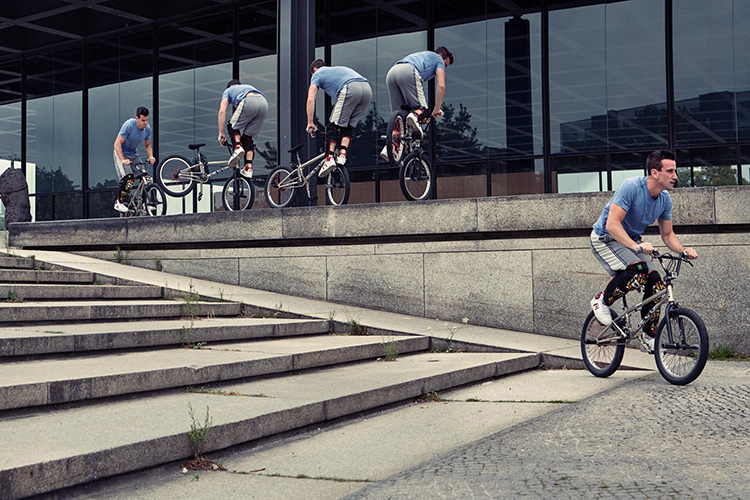 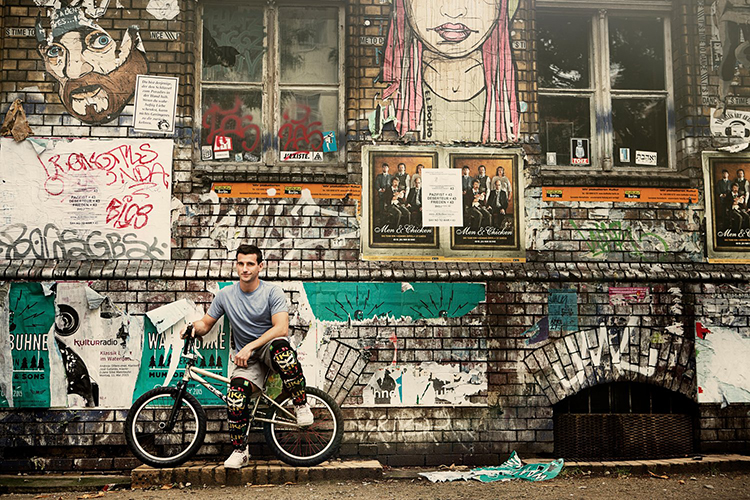 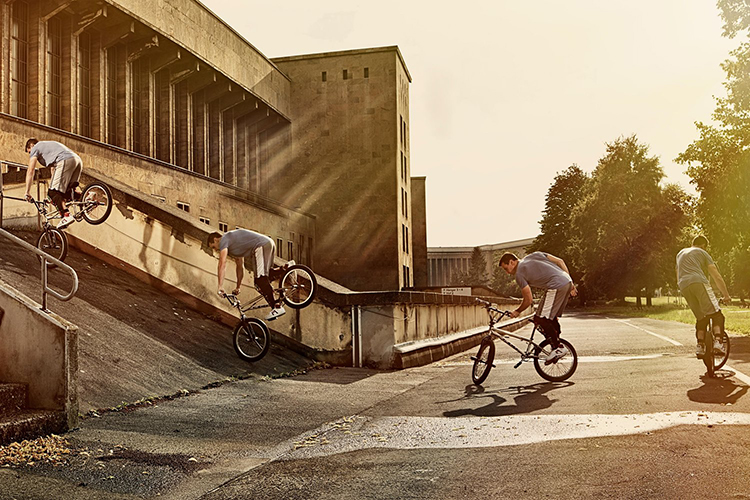