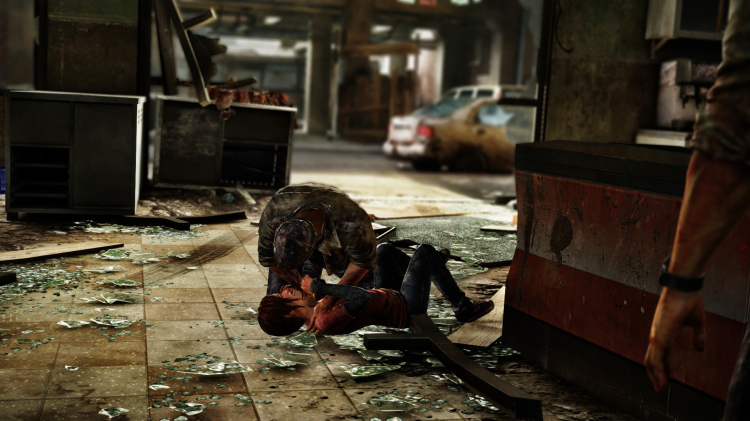 My approach with The Last of Us Remastered was to enter each situation, or level, and work the scene until I was confident I’d gotten the best photograph I could before moving on. It’s the same way I work in real life. Yet, I found it was more difficult to do in a virtual reality because I was expected to fight my way through these levels to get to the next situations. That involved chopping off people’s heads, shooting them point blank in the face or throwing bombs near them. If I failed, I’d have my neck bitten, with blood exploding from my jugular in some pseudo-sexual zombie move, forcing me to restart the level.

We previously wrote about a similar series of street photography by photographer Fernando Pereira Gomes in the video game Grand Theft Auto V. 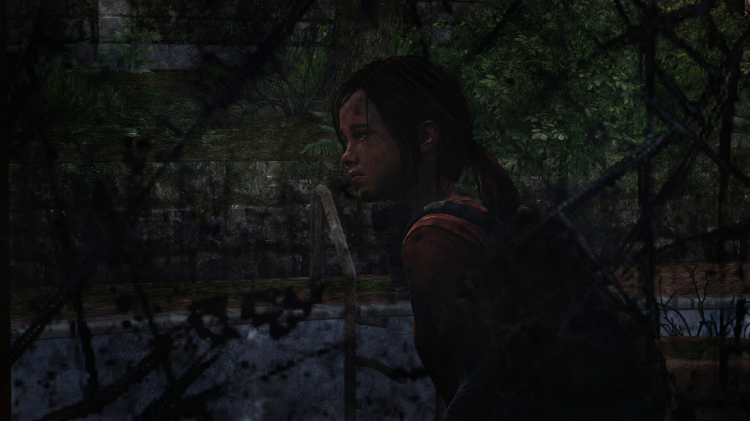 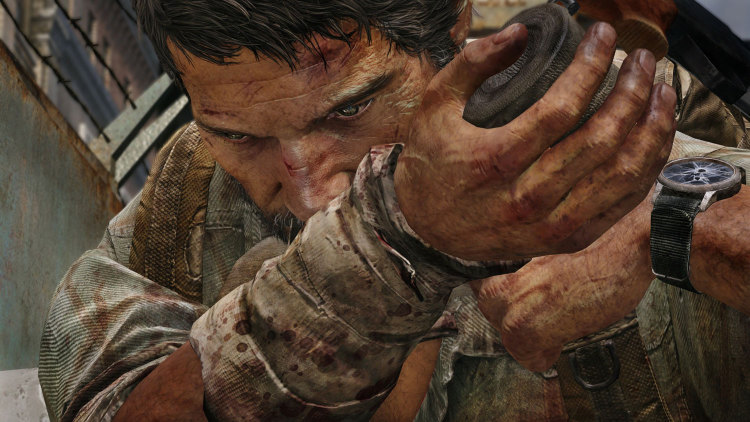 images via Ashley Gilbertson for TIME