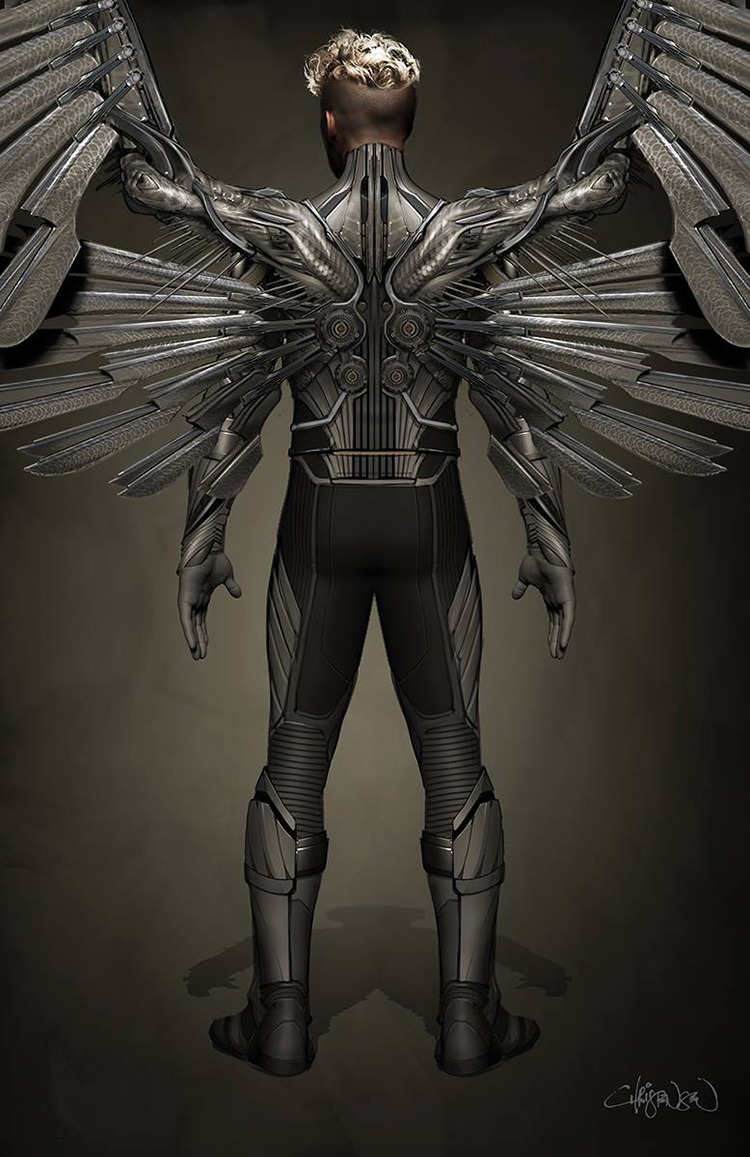 Empire released conceptual artwork last week that showcases actor Ben Hardy in his cutting-edge Angel costume for X-Men: Apocalypse, an upcoming Marvel superhero film and sequel to X-Men: Days of Future Past that will be directed by Bryan Singer. X-Men: Apocalypse is currently scheduled to be released in theaters on May 27, 2016. 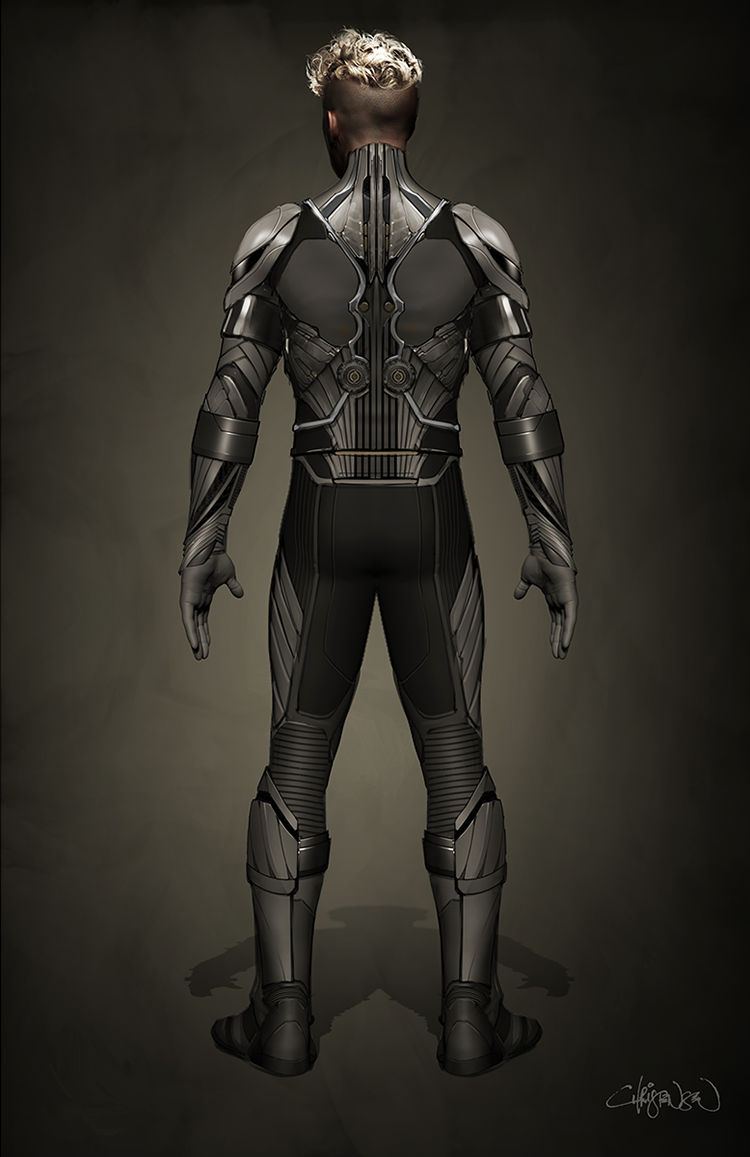 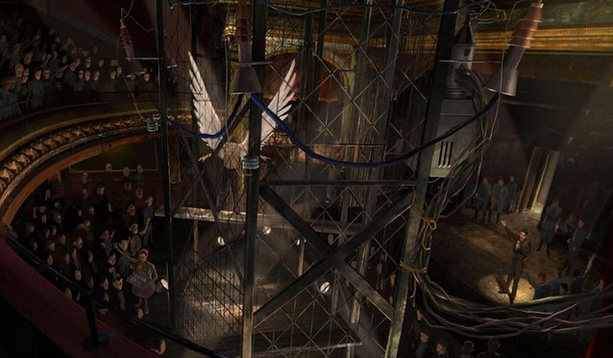