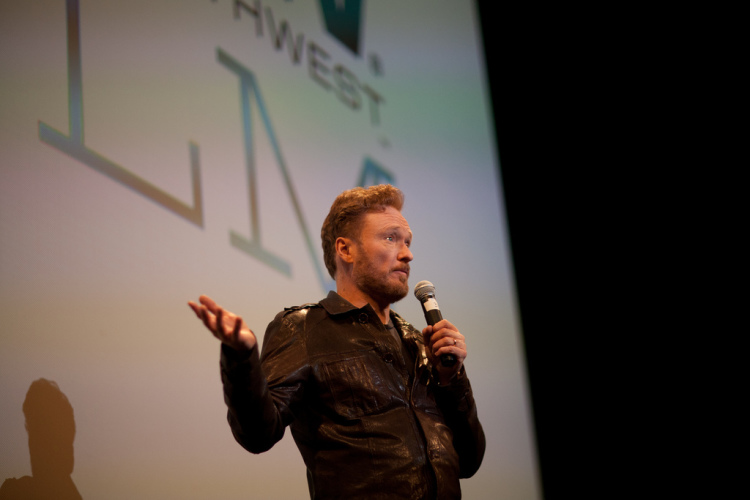 Talk show host Conan O’Brien recently got in a Twitter fight with former Secretary of State Madeleine Albright. The dispute started when O’Brien tweeted plans for his Halloween costume.

.@ConanOBrien I’m considering going as hunky Conan O’Brien – but that might be too far fetched.

.@ConanOBrien Never get into a word war with a diplomat. We talk even more than comedians. — Madeleine Albright (@madeleine) October 23, 2014