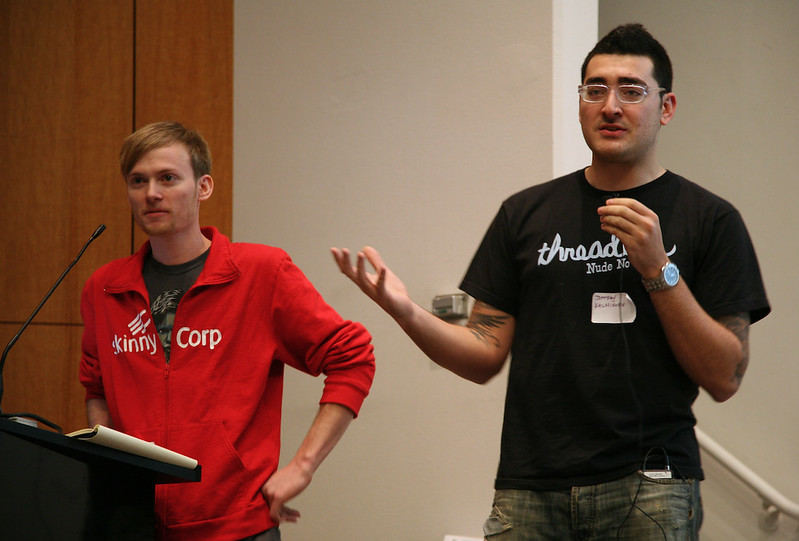 Here are some photos I took of the conference, including these speakers and several others.

Congratulations to Noah and his crew for putting on a really engaging conference. I’ll be back next year for sure. 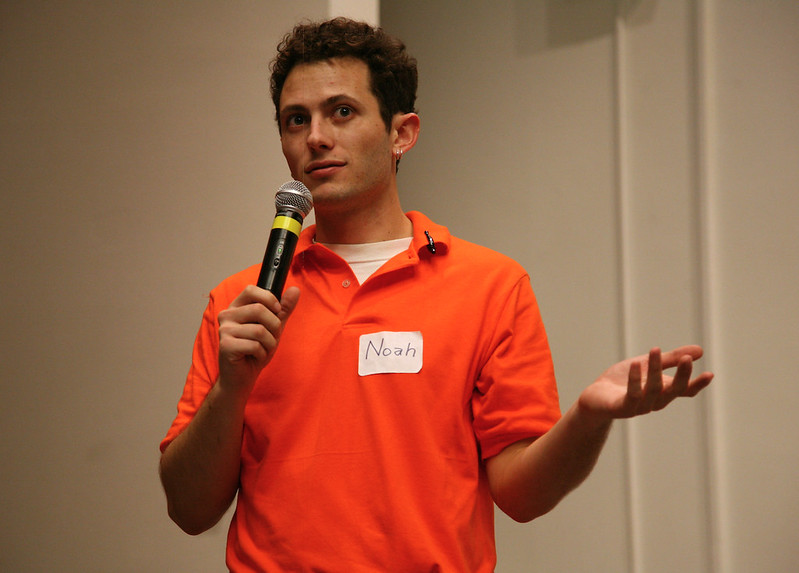 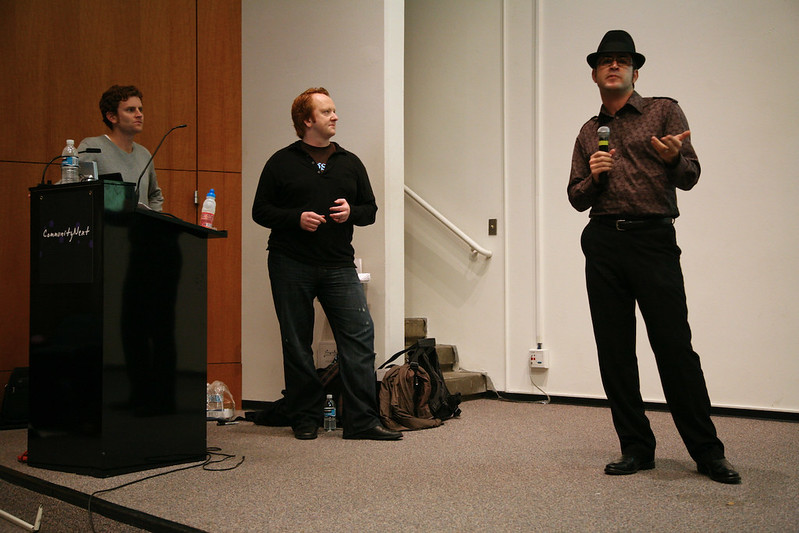 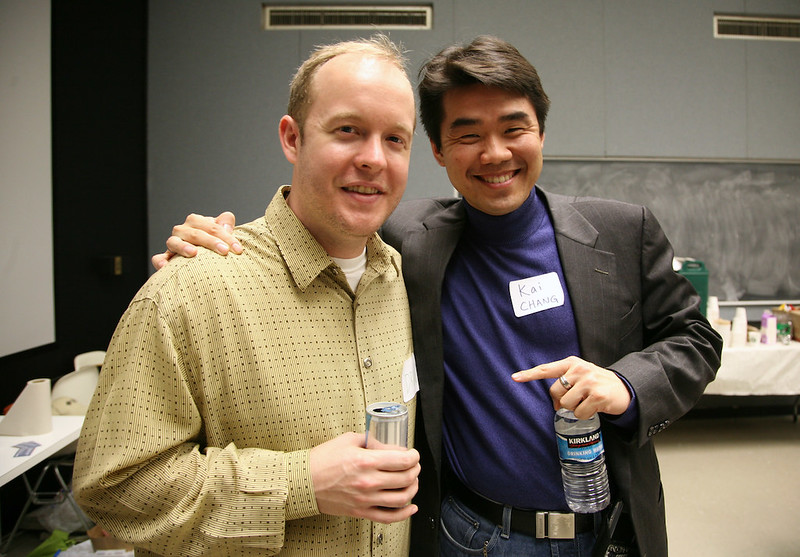 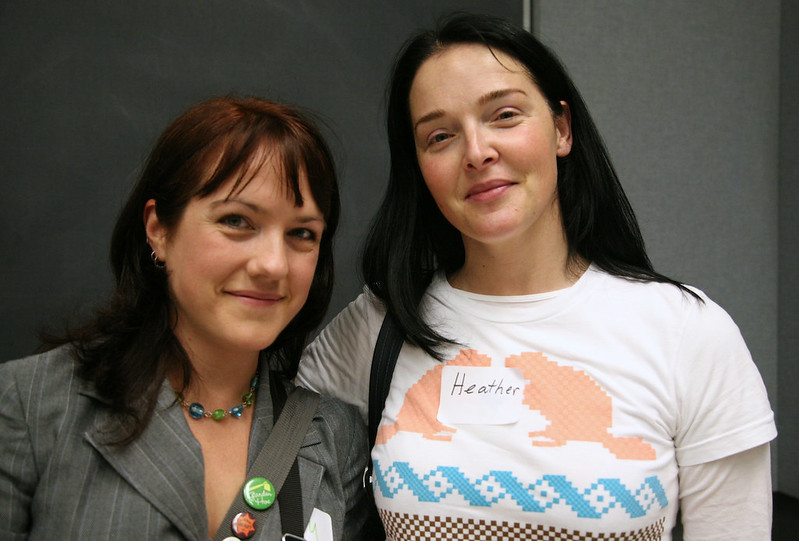 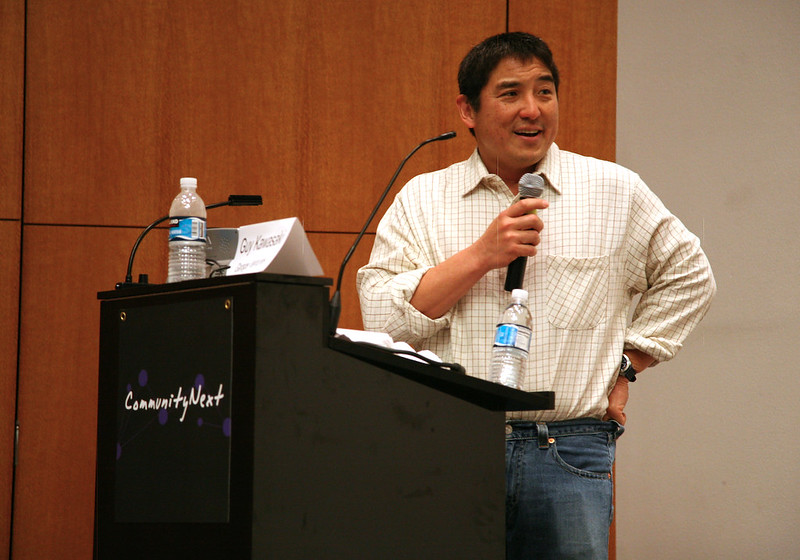