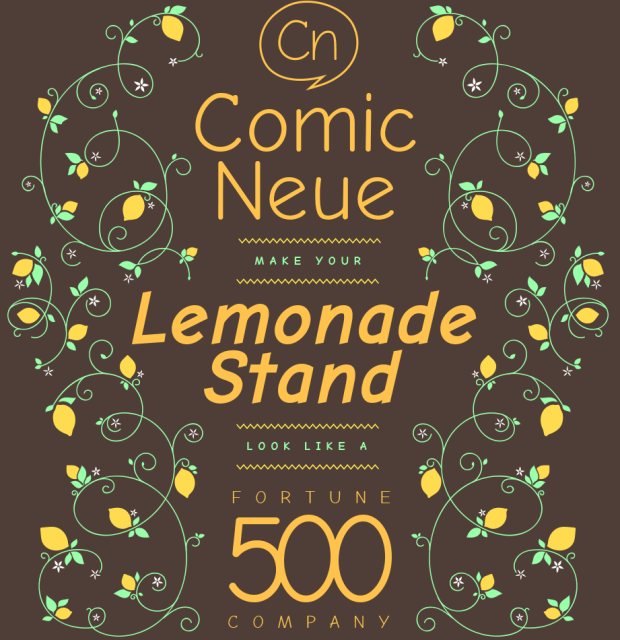 Comic Neue is a redesigned version of the classic Comic Sans font by Australian digital designer Craig Rozynski. The original Comic Sans font, designed by Vincent Connare, was intended to be used in computer programs for children, and has become something of a joke on the Internet for its overuse. Comic Neue is available in two different forms on its website.

The squashed, wonky, and weird glyphs of Comic Sans have been beaten into shape while maintaining the honesty that made Comic Sans so popular. 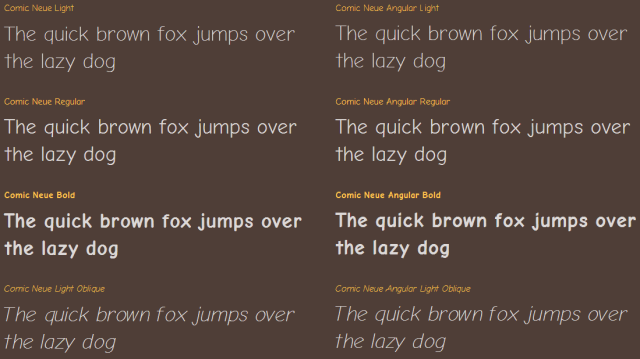