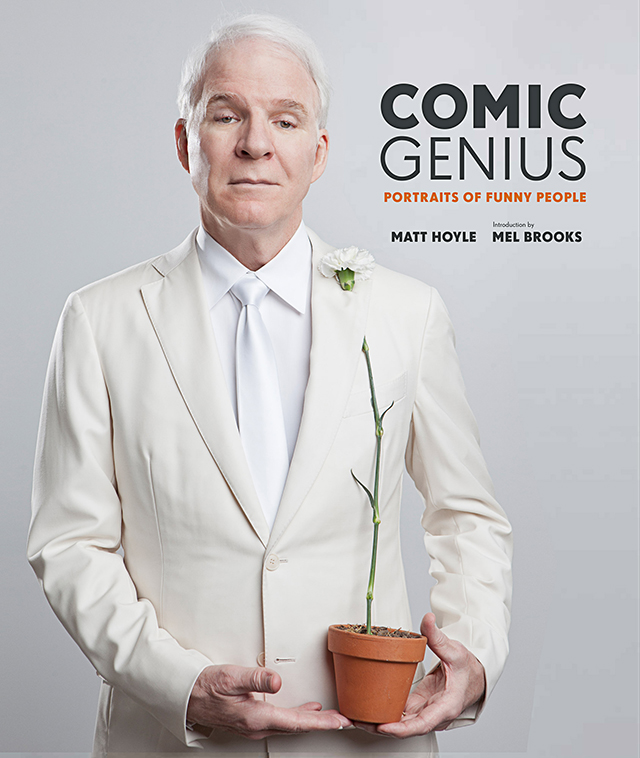 Comic Genius is a new book by celebrity photographer Matt Hoyle packed with over 130 hilarious photos of famed comedians. Matt recently teamed up with Gavel&Grand to publicly auction off “framed and autographed prints from the celebrities themselves” and give all proceeds to the Save the Children charity. The autographed prints are currently available to bid on via online auction until December 2, 2013, and the Comic Genius book is available to purchase online from Amazon. All net proceeds from the book and auction benefit Save the Children. 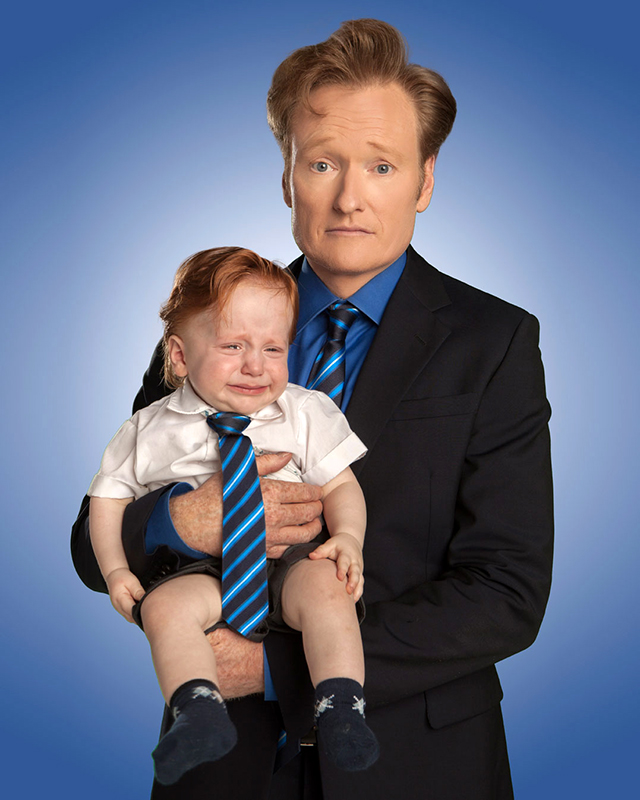 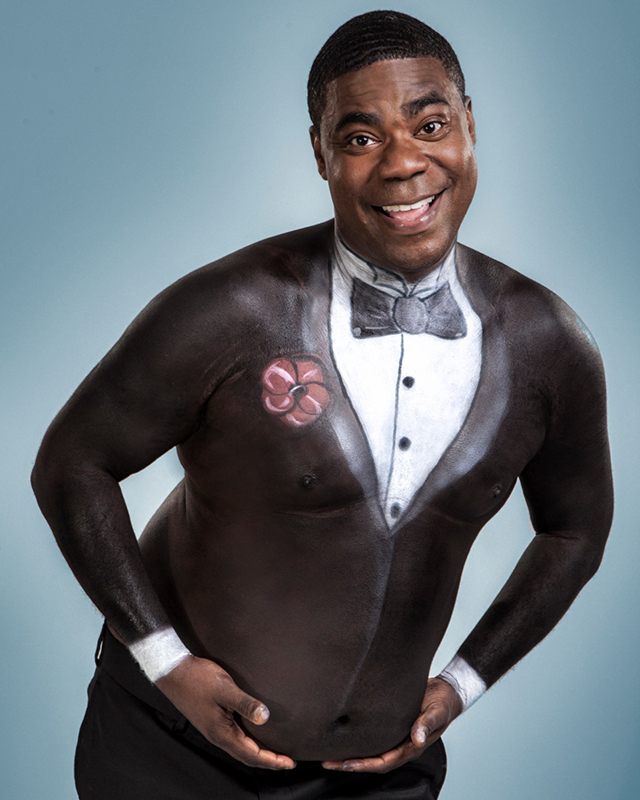 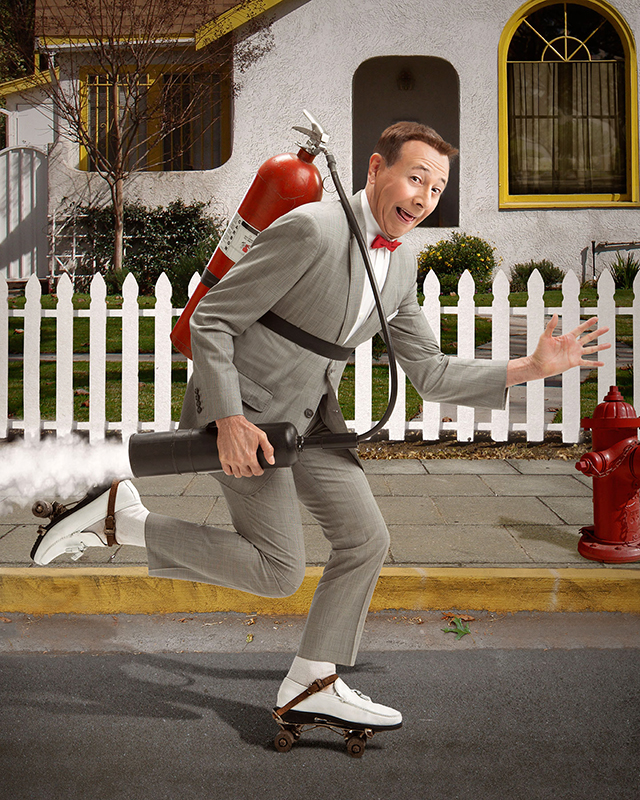 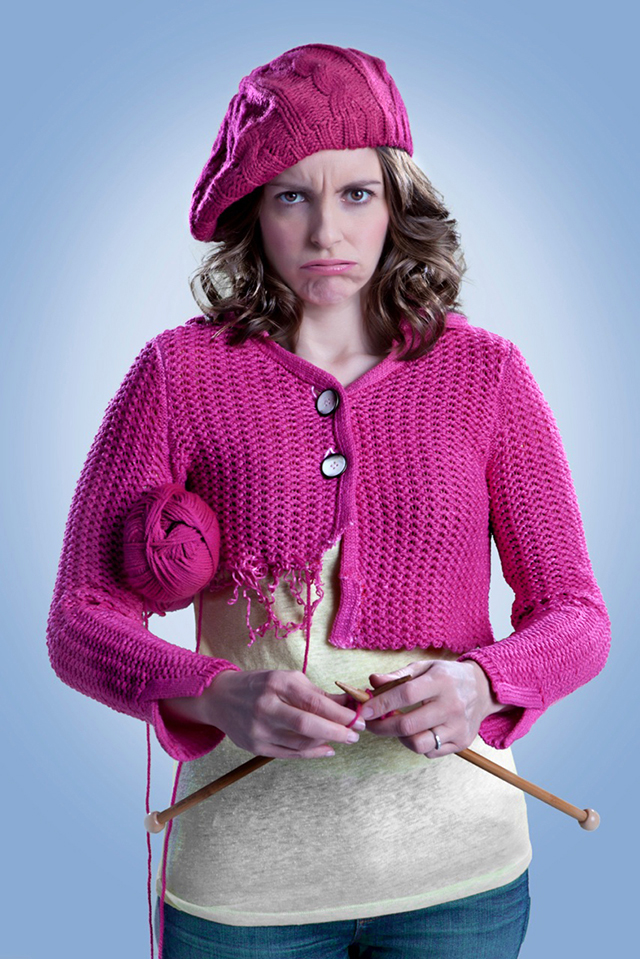 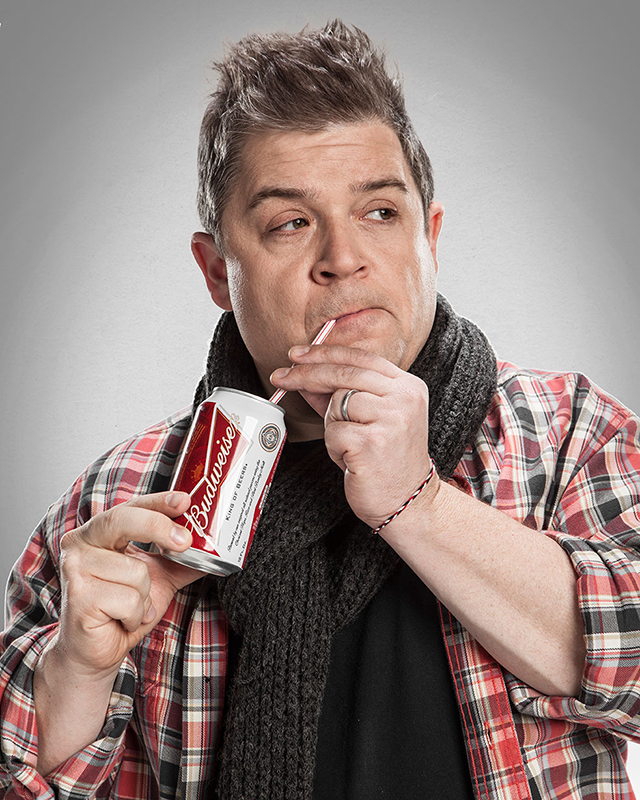