The cute animated short Cloudy, by Los Angeles-based Samuel Borkson and Arturo Sandoval III of FriendsWithYou, brings you on a peaceful journey through the clouds while watching them all sing and dance in a joyous manner. The FriendsWithYou team partnered up with the creative venture i am OTHER by Pharrell Williams and will be off to their first solo exhibition in Hong Kong titled Happy Rainbow on July 22nd.

FriendsWithYou explores animism with “Cloudy”, giving the main cast of characters a soul. The purpose of the piece is to transcend the viewer to a peaceful and joyous state. The idea of clouds singing and performing their duties in a joyful manner show us that everything in our world has a role and a purpose. This is FriendsWithYou’s first animated short.

Creators Samuel Borkson and Arturo Sandoval III have partnered with i am OTHER to bring their positive message of Magic, Luck, and Friendship™ to the OTHERS’ audience in a visual medium tailored to the growing YouTube audience. Following the launch of “Cloudy” FriendsWithYou head to off to their first solo exhibition in Hong Kong titled Happy Rainbow on July 22nd. 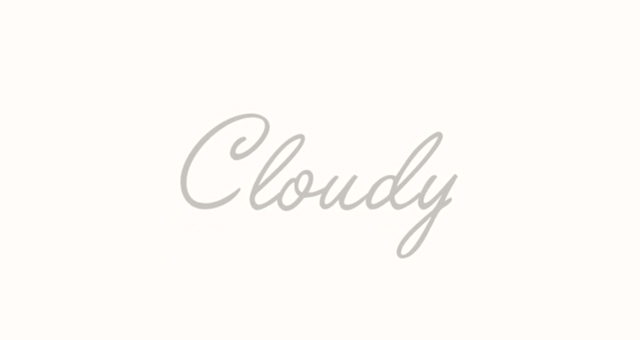 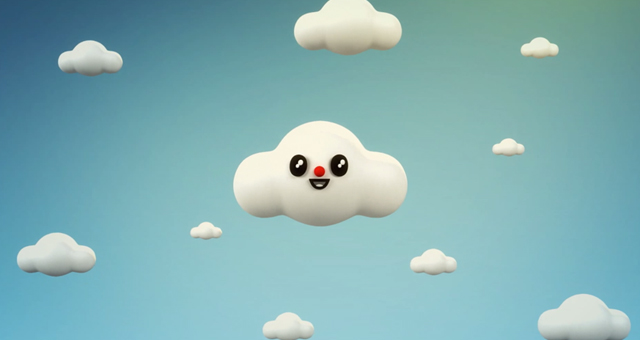 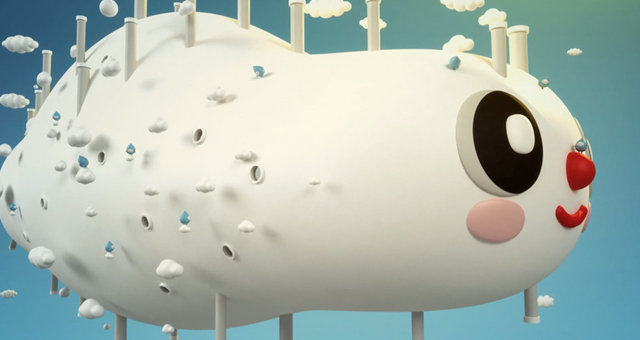 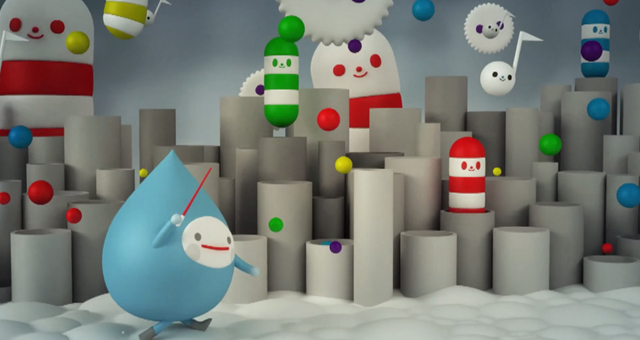 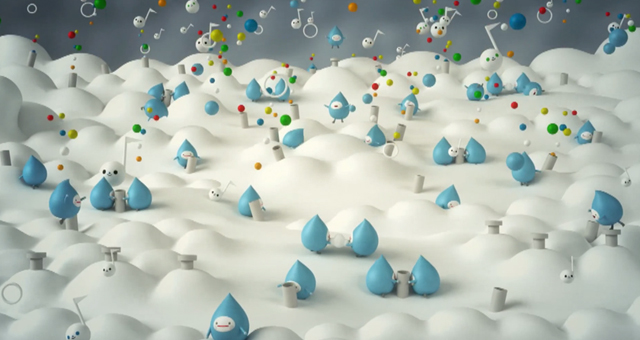