Citizenfour is a upcoming documentary directed by filmmaker Laura Poitras and produced by Steven Soderbergh that explores the life of Edward Snowden, the man who made headlines after leaking classified information about the National Security Agency. The film premiered at the New York Film Festival and will be released widely on October 24th, 2014. 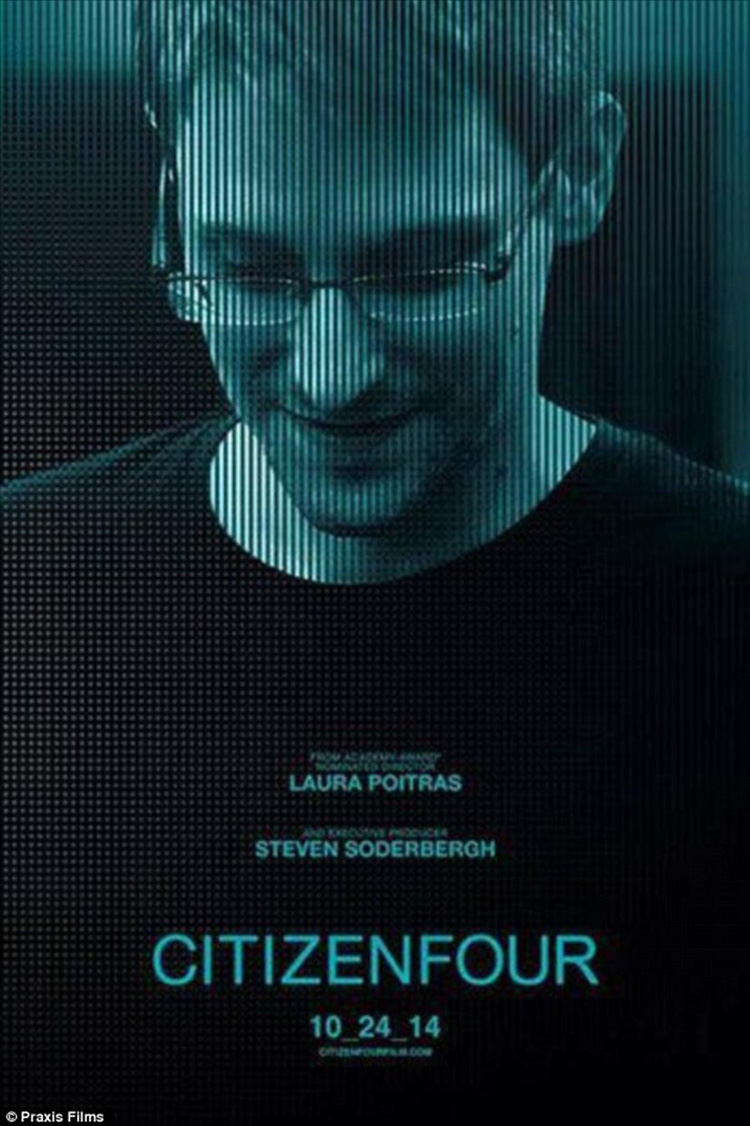